Few regal residences capture the essence of monarchy like this seemingly limitless palace. From its 700 rooms to nearly 2,000 acres of gardens, this massive chateau that reached perfection under the Sun King, Louis XIV of France, still evokes the same astonishment that it must have over 300 years ago. Our Versailles tours cover the best of this acclaimed UNESCO World Heritage Site in 3 hours starting directly from Versailles, including the Grand Apartments, State Rooms and Hall of Mirrors. Your guide will also take you to see the most beautiful corners of its gardens, a plus that many other tours omit.

This tour has been adjusted to ensure the safest and greatest experience, all the guests will be required to wear masks as well as adhering to social distancing where possible. You will go straight past the lines to enter the palace where you will stand in awe of its grandiose adornment. Enjoy absorbing commentary on its history and inhabitants including Louis XIV, XV, and XVI, their queens, and concubines, as you walk in the footsteps of Marie Antoinette and other famous historical figures. Discover who they were, and how they spent their time here as you witness the golden age of Versailles, from the rise of France as Europe's greatest power to the demise of the ancien régime during the French Revolution.

Considered among the finest examples of 17th and 18th century art anywhere, this extensive dwelling had much humbler beginnings as Louis XIII's hunting lodge in the early 1600s, and was embellished over the following century. It became the official seat of the court from 1682 to 1789, as Louis XIV gathered courtiers around him in an effort to make sure they stayed loyal to him.

After the palace, your guide will take you into the equally lavish Gardens of Versailles, conceived as an artistic masterpiece themselves. Designed by the landscaper André Le Nôtre and court painter Charles Le Brun in the 1660s, this extensive formal garden symbolizes harmonious mastery over nature, all with the Apollonian twist that characterized the reign of the Sun King.

Explore the statues, hidden groves and innumerable fountains, which depending on the day of your visit may include the Musical Fountain Show* or Musical Gardens**. During these, you will see the fountains timed perfectly to classical music, or hear delightful tunes while discovering some of the most idyllic spots. If these events are not running, you will continue on a standard tour.

This tour has been carefully crafted to make sure you get an in-depth look into both must-see aspects of Versailles. See the top sights of the palace and gardens, all with an expert guide by your side. Check out our full list of Paris tours, or opt for a Versailles tour from Paris.

**Musical Garden Show is running from April to June and from September to October on Tuesdays, Thursdays and Fridays. While from July to August is running from Tuesday to Friday. 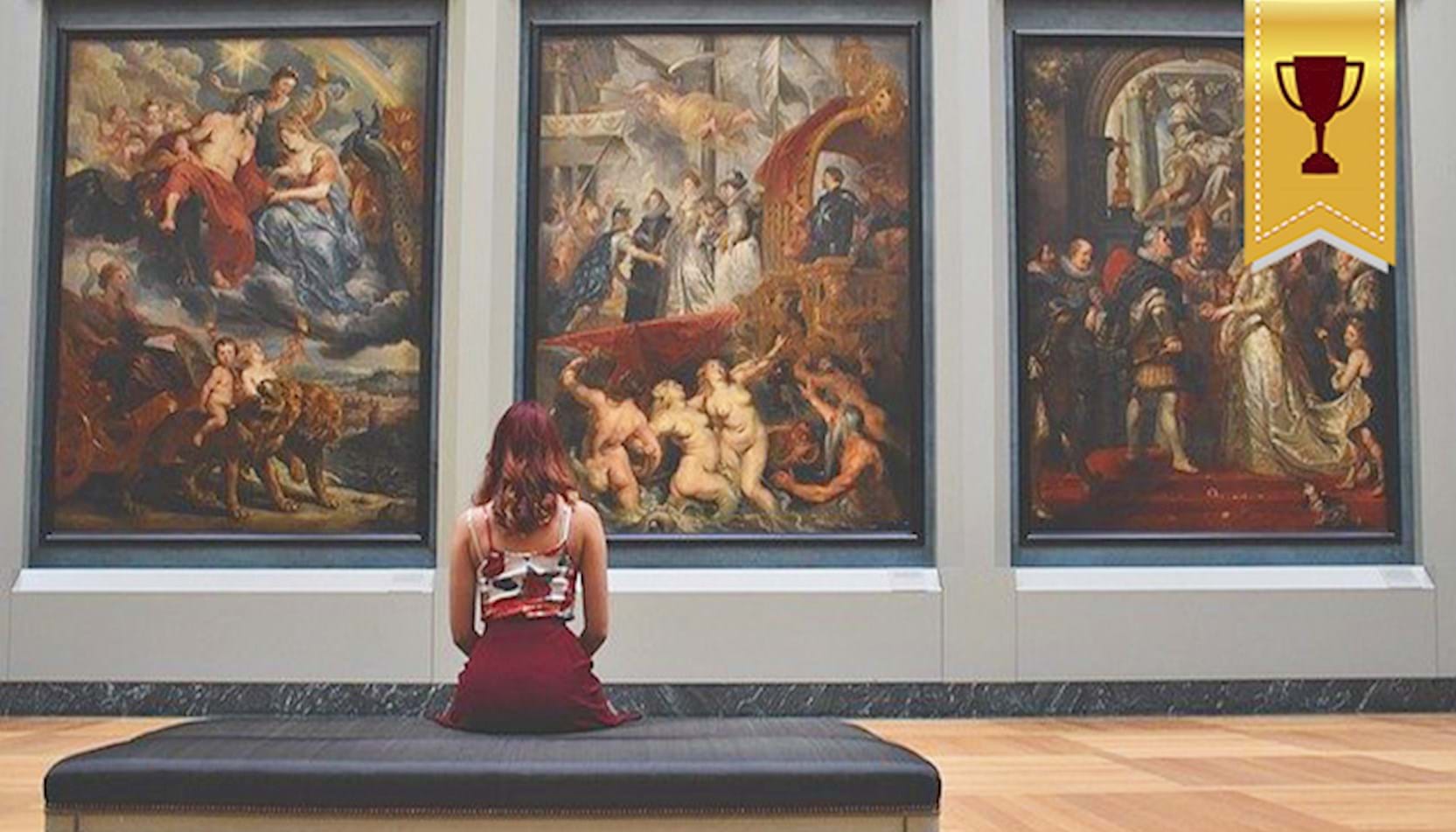 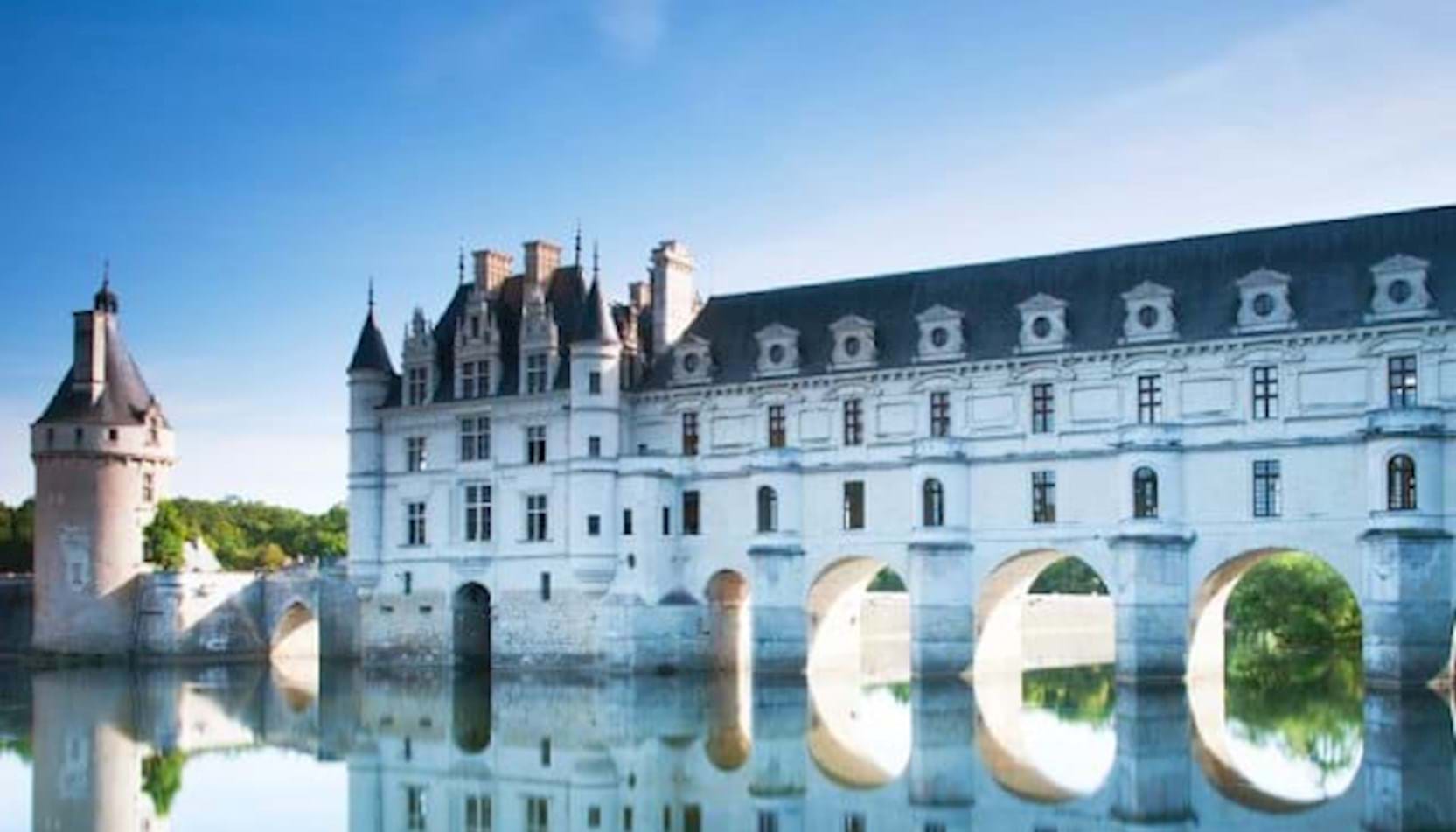