Private Tour Dedicated to You

There is no better, more intimate way to tour London’s most iconic sites than this. Your private, expert English-speaking guide, dedicated entirely to you and no one else, will escort you through the epicenter of British society, culture and history. Tailored to you and your interests, at a pace you enjoy, so you can take all the photos and ask all the questions your heart desires.

Considered the spiritual home of the Royal Family, this 700-year-old church has hosted countless royal weddings and coronations. In fact, every monarch since William the Conqueror in 1066 has been crowned here, the most recent being Queen Elizabeth II in 1953. Westminster Abbey is also the final resting place of renowned poets, monarchs and other famous figures, including Isaac Newton, Charles Dickens, Henry V, and all the Tudors except Henry VIII. At the west end of the nave, is the grave of The Unknown Warrior whose body was brought from France during WWI.

On our way to the Tower of London, enjoy a leisurely stroll through the political heart of Britain, Parliament Square. Your private guide will enrich the experience through entertaining anecdotes about the country’s most colorful historical figures, like Winston Churchill, who held influence in the Houses of Parliament.

Pre-Reserved Tickets to the Tower of London

No stone of the Tower of London’s formidable history will be left unturned as you are guided along its pathways. View the locations of executions and beheadings, tour the Royal Armouries, see the Tower Green, and gaze upon the famous White Tower, a medieval keep where the ‘Princes in the Tower’ were allegedly murdered by their uncle Richard III in order to seize the throne.

No tour is complete without visiting the Jewel House, home to the Crown Jewels for the past 600 years. Stand in awe before the priceless bejeweled scepters, swords, orbs, rings and crowns, still used as official regalia and vestments by the Sovereign of the United Kingdom during appearances and coronations. As the official guided part of the tour comes to an end, your experience doesn’t have to. Feel free to further explore the tower’s unique (some would say dark and sinister) ambiance at your leisure. 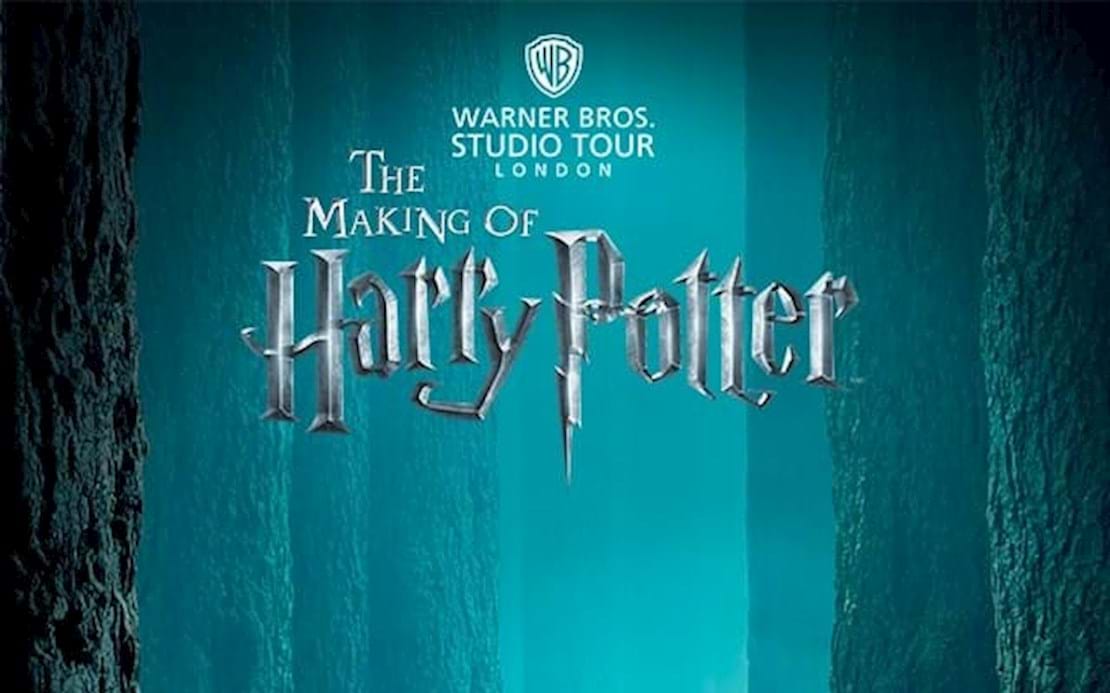 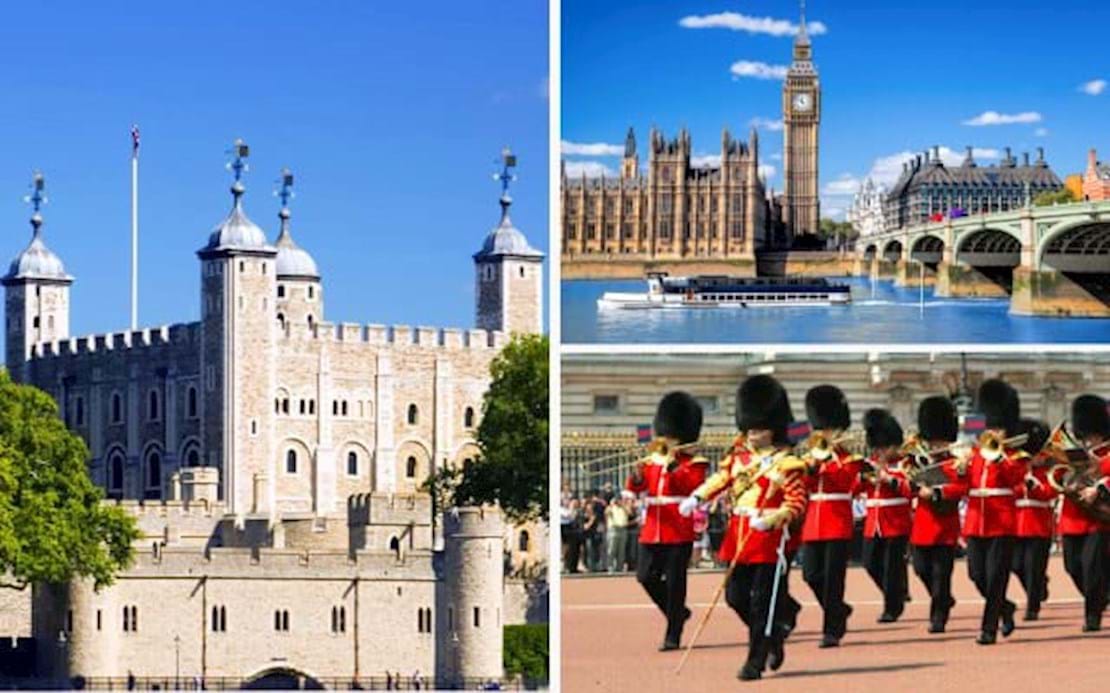