5 Things to Do on The Amalfi Coast

Spending time on the Amalfi Coast will not just transport you to Italy; in fact, heading here is more like making your way to heaven. No words can be too superlative in describing this majestic stretch of coastline and beautiful seaside villages, but nor do any words do it justice. You have to see it to believe it.

A desirable tourist destination since Roman times (specifically for aristocrats and emperors), you’ll be thrilled with all the things to do here. You may just want to up sticks and live here permanently. And that’s fine too!

For now, a tour will suffice, no matter how long or short. While you’re discovering this stunning part of the world, we’ll provide you with the perfect guide of what to do. 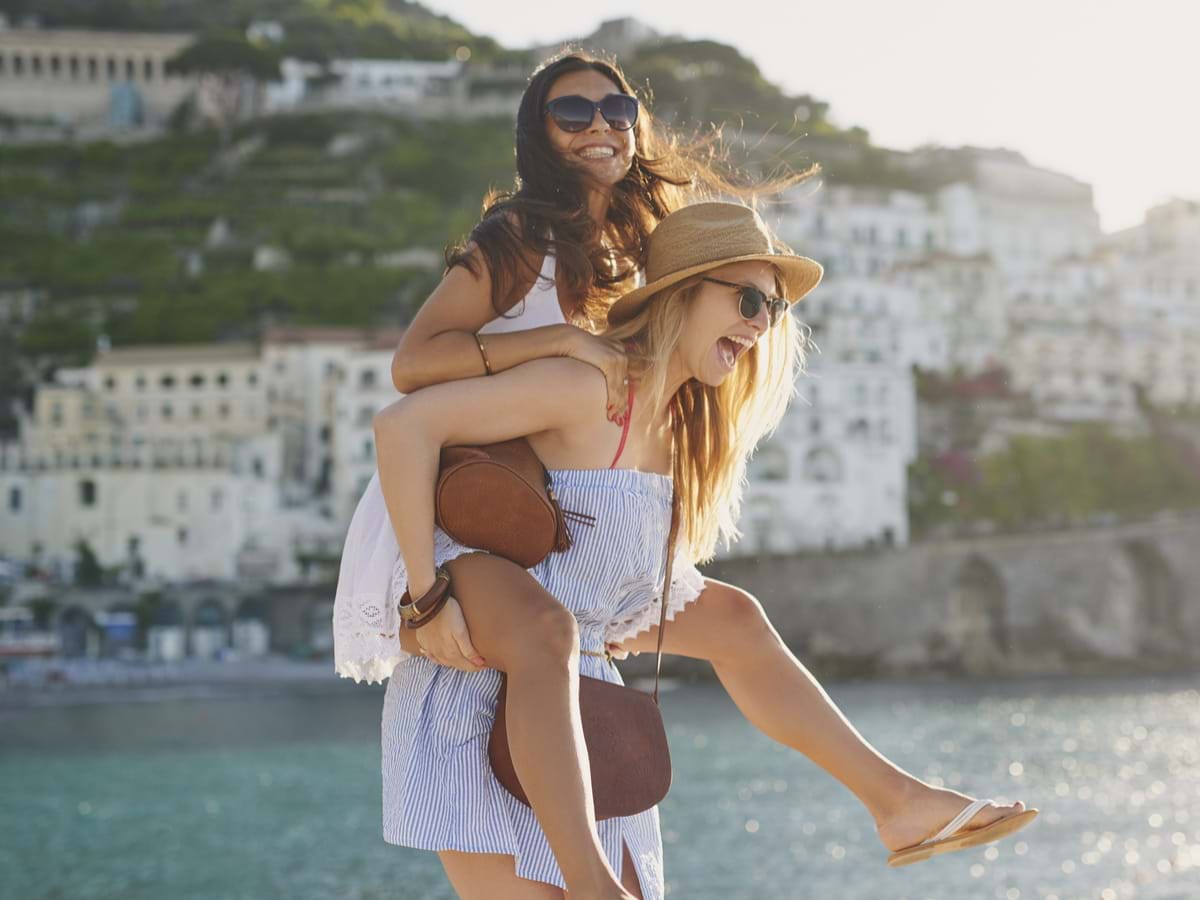 There are plenty of ways to get around the Amalfi Coast

Get Your Film-Star on When you Visit the Amalfi Coast

The Amalfi Coast is a 31 mile stretch of coastline that has attracted film stars, including Greta Garbo and Humphrey Bogart, like bees to a honeypot through the ages. It’s easy to see why. The dramatic scenery of cliffs, winding mountain roads, deep blue sea and tumble down houses, lemon-scented air, and dazzling sunshine is enough to take anyone out of the real world and drop them in a land of make-believe. Various towns are dotted along the coast, each of them with a unique character of their own. Whether you spend your time swimming in secret coves, sipping limoncello, a liqueur with its provenance firmly established in Southern Italy, or walking through old, crumbling piazzas, you’ll feel the innate old-world style and glamour of this special place. Our tours to this wonderland are designed to get you to know the area.

Go On a Cheese Tasting Tour

Food is no less an obsession here than it is anywhere else in Italy. One of the best things to do Amalfi Coast-style is a mozzarella cheese tasting held at a local farm. Buffalos producing the milk to make mozzarella are believed to have been brought to this part of Italy by the Normans of Sicily in the year 1000. Just like a wine tasting, you’ll be provided with small morsels of the best cheese, produced by highly skilled artisan food producers. Alongside your cheese platter will be perfect bijou glasses of limoncello, and the combination will forever remind you of your time in this part of the world. 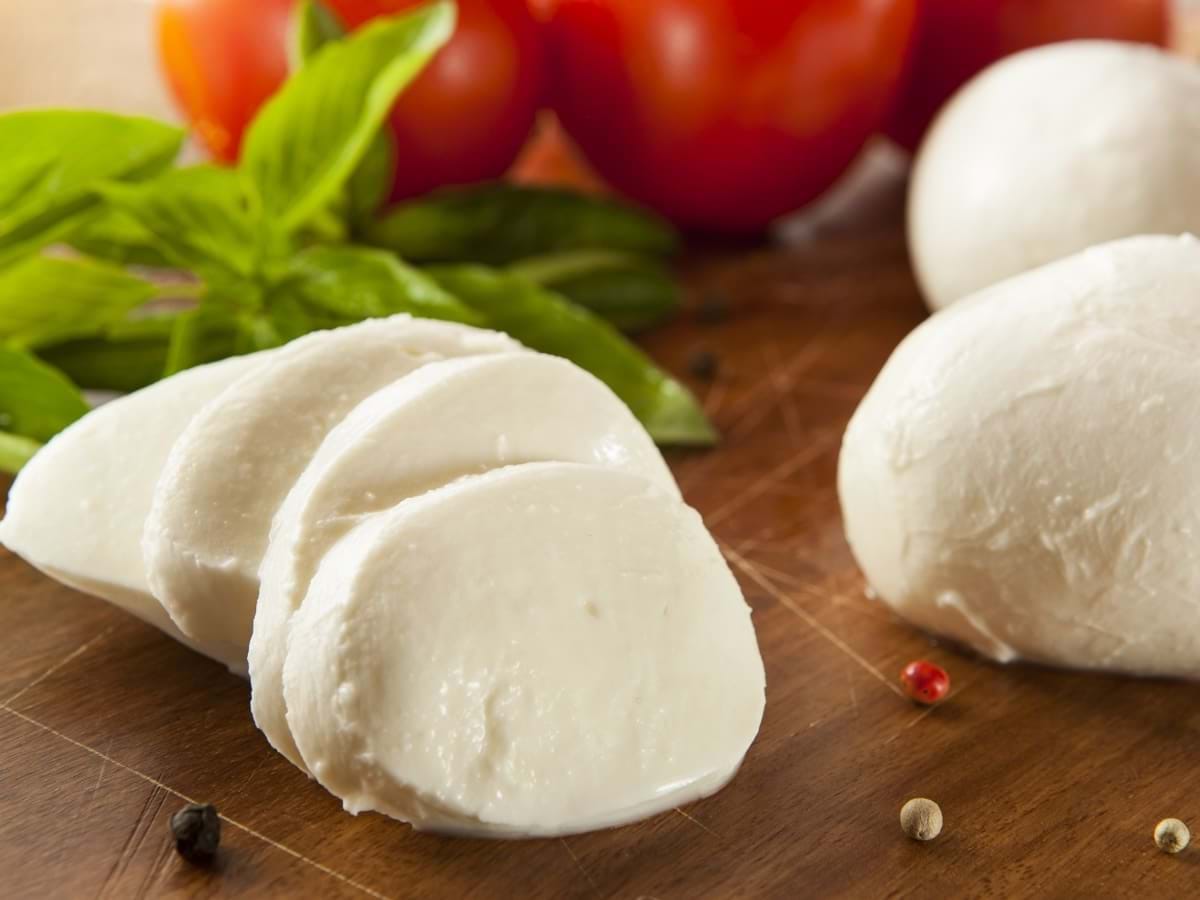 The best Mozzarella should be porcelain white, smooth and have milky drops when cut

Spread Your Wings and Discover More

Our tours take into account that people’s travel time is important. Whether you have a few days or a week or two (or more), we’ll make sure you see and do everything you want to while experiencing this once in a lifetime opportunity. Best of all, time in Italy seems to work according to its own beat and you’ll never feel rushed with us. We’ve got you covered no matter what you want to see along the 31 magical miles of the Amalfi Coast, and we also have your back if the travel bug bites hard and you want to see even further afield, such as the fascinating towns of Naples and Pompeii. 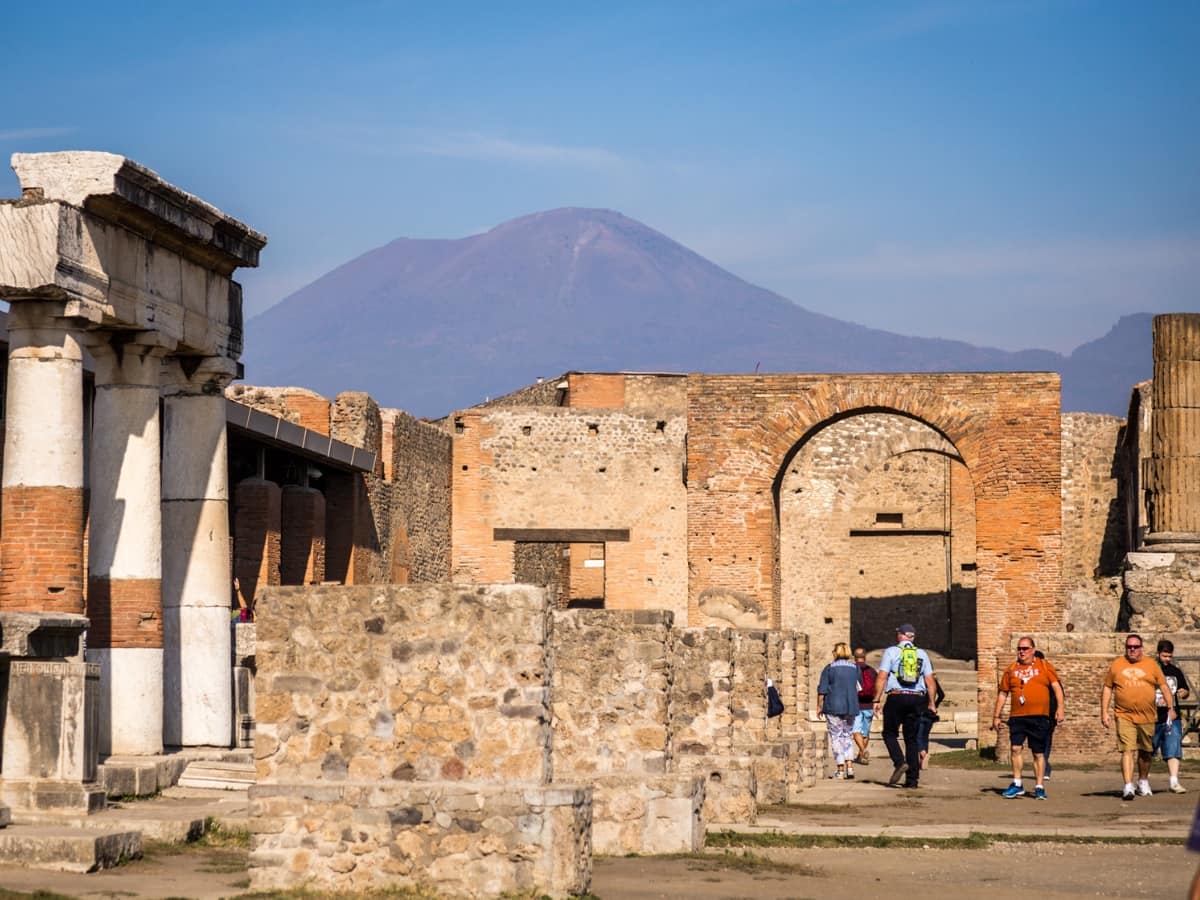 Every town on the Amalfi Coast has its own character

Let Your eyes Pop in Positano

Positano has form. As the first town in Italy to import bikinis from France, Positano has more than a little swagger mixed in with its picturesque beauty and spellbinding cliff face. Known as the “Jewel of the Amalfi Coast”, you’ll find stunning colors at every turn; pastel-hued houses, deep blue sea, and red terracotta squares.

If a little retail therapy is in order, shopping in Positano is an ideal treat. Fashion boutiques that would give Milan a run for its money line the streets as do small shops selling local food delicacies and arts and crafts. Walking the streets and capturing memories, mentally or with a camera, of the peeling stucco and faded paintwork of the houses and buildings that make up Positano is extremely rewarding too.

Don’t forget that Positano is also home to some relaxing beaches. Once your shopping and exploring are done, there’s nothing more enjoyable than eating a slice of pizza next to the sea!

Go Back in Time to the Amalfi Cathedral

The Amalfi Cathedral, standing proudly in the seaside town of Amalfi, dates back to the 9th century when it was built on the remains of an ancient temple. Legend has it that the remains of Saint Andrew rest here, reputed to have been transported from Constantinople to Amalfi in 1206. You’ll have the opportunity to explore this old cathedral that connects the Amalfi of today with its origins on our tours. 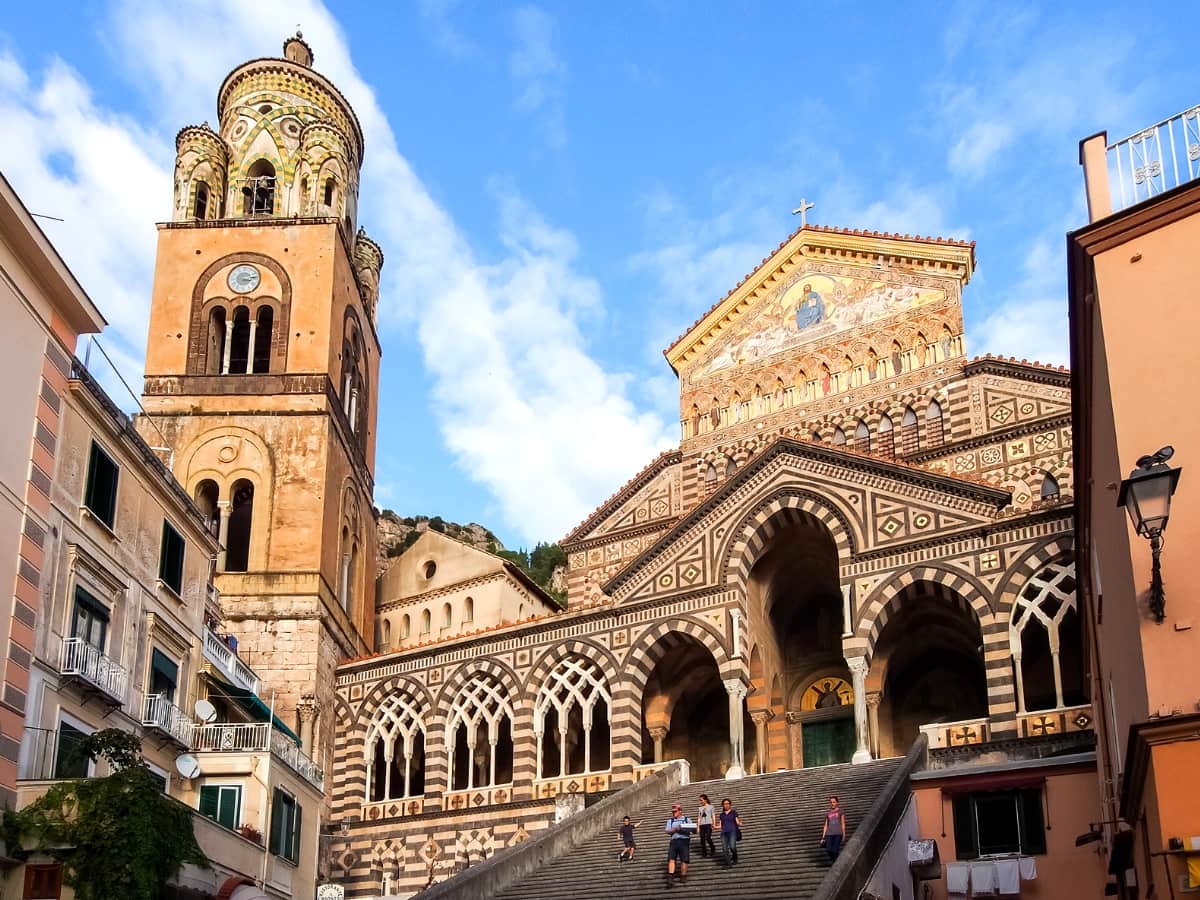 A byzantine exterior with a baroque interior

Fall in Love with the Amalfi Coast

No matter what you decide to do when you visit the Amalfi Coast, it’s a sure bet that you’ll fall in love with its landscape that’s been designated an outstanding example of the Mediterranean by UNESCO. You’ll want to return time and time again. And why not? It’s simply perfection.