The Best Movies Filmed In Miami

As with many major cities, Miami has seen itself play host to many movies over the years. There are various action and adventure films set in Miami, and when you visit the Magic City you can be sure to see where some of your favorites are set. Add these spots to your list of places to visit in Miami! From exciting cop dramas to mob wars, there has been a lot going on in the on-screen version of the city over the years - you can find some of City Wonders’ best Miami movies down below…

It will probably come as no surprise to you that Scarface (1983) is on this list. It is a remake of a 1932 movie of the same name, and it follows a Cuban refugee called Tony Montana who arrives in Miami in the ‘80s. Al Pacino is the perfect Tony Montana, going on to become one of the city’s most rich and powerful drug lords. But with great power comes great responsibility, and Tony’s mental state slowly starts to unravel. Family drama and various enemies make this a well-rounded and fascinating story. Plus, you get to see what Ocean Drive was like in the ‘80s - it’s one of the most exciting places to visit in Miami.

The Bad Boys (1995) franchise - the first movie alongside Bad Boys II (2003) and Bad Boys for Life (2020) - is set in Miami. It follows Will Smith and Martin Lawrence who are playing Mike and Marcus, two narcotics detectives for Miami PD. The films are a classic blend of action, drama and comedy with some heartwarming moments too. And you can see plenty of Miami across the three movies. From the Dade County Courthouse to the Alfred DuPont Building, with scenes overlooking the Miami River and Biscayne Bay, there are plenty of recognizable areas throughout.

If you want to see Miami for yourself, City Wonders offer various tours in and around the Miami area. Whether you opt for a walking tour or jump on an open-top, double decker bus to see the sights, don’t miss out on exploring this incredible city. There are so many amazing places to visit in Miami, from the parks to the beaches to the Art Deco architecture that is so prevalent throughout the city!

There’s Something About Mary

A classic 1998 movie featuring Cameron Diaz and Ben Stiller among others, there is a great scene in There’s Something About Mary which is set in Matheson Hammock Park. This is the scene where Mary (Diaz) is handing out burgers from her bag. The park is home to a man-made pond as well as incredible views of the Brickell (Miami’s financial district) and beautiful, glistening Biscayne Bay. It is the perfect place to kick back and relax, escape the hustle and bustle for a while and truly appreciate the epic blend of nature and metropolis that the Magic City has in such abundance. This park should definitely be on your list of places to visit in Miami.

This 2012 movie, part of the Step Up franchise and sometimes given the alternative title Step Up 4: Miami Heat, features Ocean Drive. In one particular scene, breakdancers stop traffic by bouncing off of (and dancing on) various cars. These cars are mostly colorful vintage cars, as Miami is pretty famous for. Music blasts from portable stereos and the sun shines down on the Art Deco buildings that line one side of this busy street. With palm trees on the other side, you’ll get a real feel for what Ocean Drive is like. It’s an amazing part of the city, and one that just can’t be missed when visiting Miami.

There are so many movie moments and places to visit in Miami - and you can see many of them on a boat tour around Biscayne Bay. A ride around this iconic bay will leave you feeling refreshed as the ocean breeze rushes through your hair, and you’ll get to spot some of the most amazing city sights. Admire the Magic City from the Atlantic, and look out for dolphins and manatees in the water. A Biscayne Bay boat tour should definitely be on your to-do list, and City Wonders can help with that. See you at sea!

A lesser-known movie, perhaps, but one that should definitely be on this list as it shows so much of the Magic City - you’ll see plenty of the best places to visit in Miami on screen in this film. Absence of Malice (1981) is a film about the shady side of the city, about investigate reporting and love and ethics. There are scenes shot at the old Miami Herald building as well Vizcaya Museum and Gardens, Coconut Grove and the stunning Coral Gables. These are places that are almost synonymous with Miami, and will be easily recognizable as part of this wonderful city.

These are just a handful of movies set and/or filmed in Miami - but they are some of the best, and should absolutely be on your radar when it comes to watching movies to get yourself in the mood for a trip to the Magic City. There are so many amazing places to visit in Miami, and you can catch a glimpse of many of them on screen. When you’re there, see if you can recreate famous scenes (okay, maybe not the chainsaw scene in Scarface…) and you’ll have some amazing photographs to remember your trip by when you get home. A Miami vacation is always something spectacular, and with City Wonders’ range of tours in and around the city you can have a fun and stress-free time exploring everything it has to offer.

The Best Restaurants in Miami 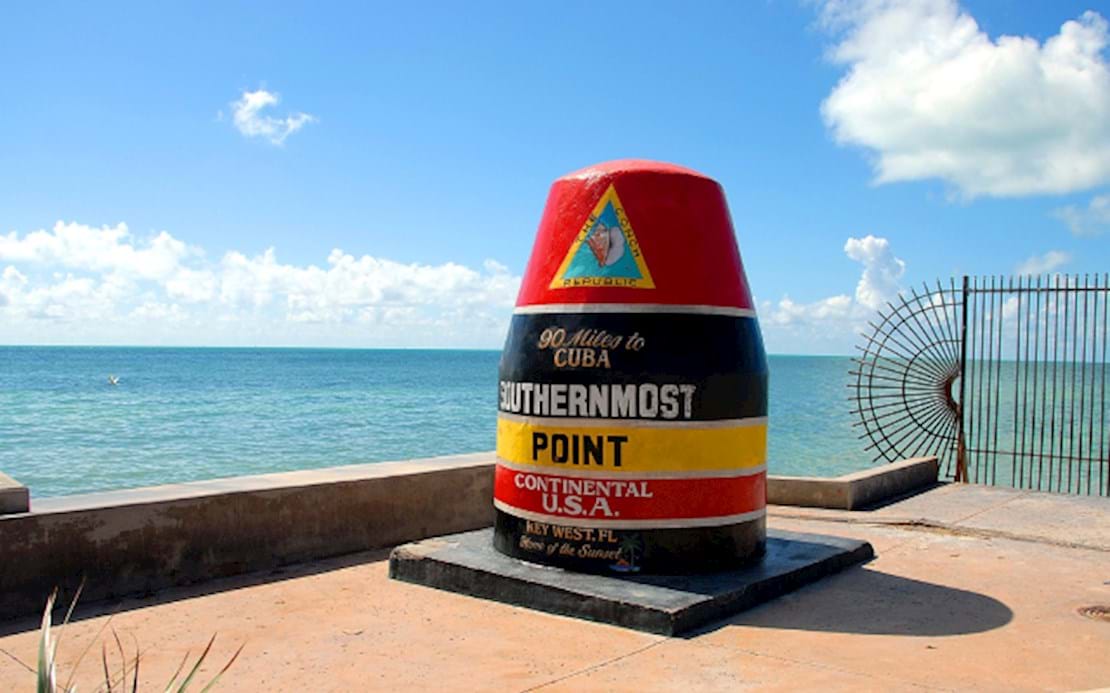 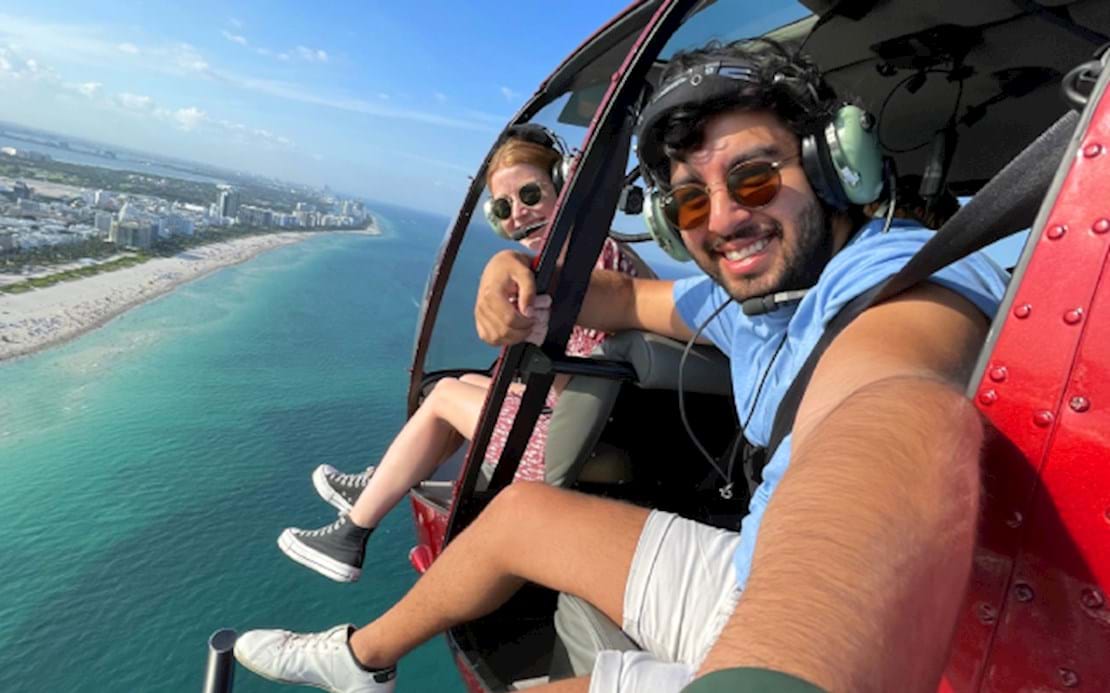 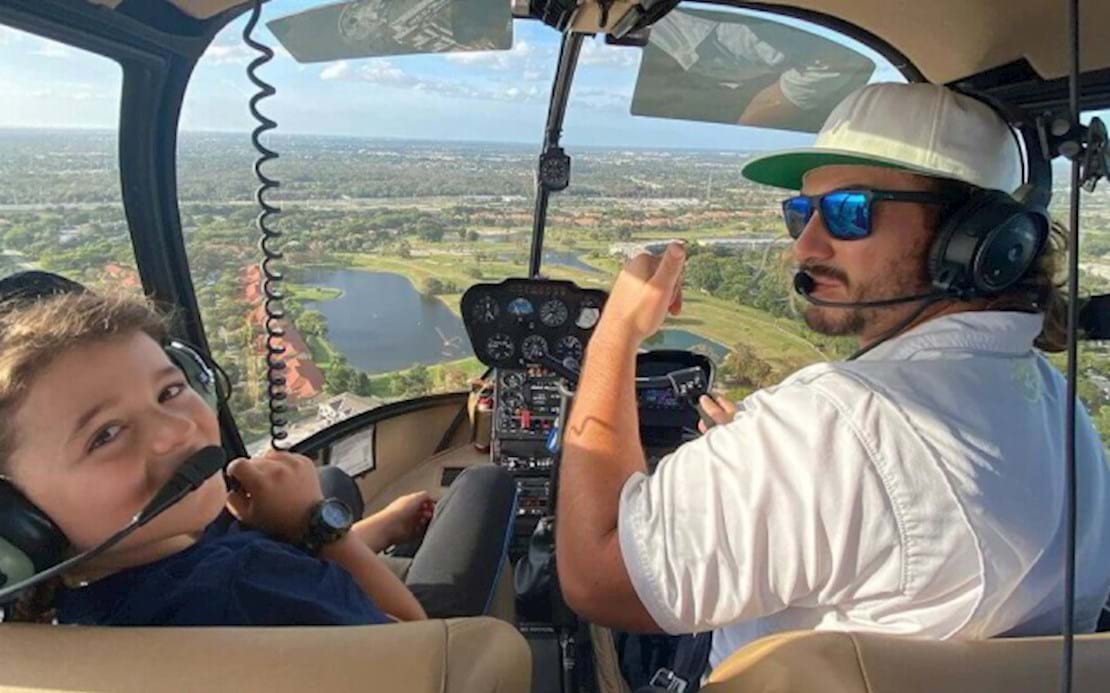