Celebrate the Summer Solstice at Stonehenge

This peculiar group of monoliths is widely known as a historical monument. However, it holds significance as an ancient astronomical observatory. The throngs of people who want to see the summer solstice at Stonehenge every year are not merely there to visit, but to be a part of tradition that spans millennia.

What is Summer Solstice?

There’s astronomical significance behind these dates, too. In the Northern Hemisphere, including continents like Europe, Asia and North America, the solstice occurs the instant the sun touches its peak northern point on the celestial sphere.

Believed to be built somewhere between 3,000 and 2,000 BC, Stonehenge depicts how carefully the sun was watched and observed by our ancestors. These astronomical observations once dictated their survival and activities such as sowing crops/harvest, cattle mating/rearing, and storing up reserves during harsh winters.

With all its astronomical significance, Stonehenge today stands as a place to commune and meditate, particularly during the summer solstice.

Being there for the solstice and facing north-east towards the Heel Stone, a rough-hewn stone outside the circle, you can witness the spectacular sight of the sun rising above the stone.

The sight of the sunset the day before the summer solstice is also one widely enjoyed among its visitors.

Festivities abound for a couple of days so visitors can spend time taking in the ambiance and enjoying the light music (amplified music is not allowed at Stonehenge) and meditative atmosphere.

The stones and their architectural significance have been acclaimed and argued about for generations, but it is believed they have healing properties. Although visitors are no longer allowed to touch the stones, Stonehenge has remained a global monument of significance for its culturally rich history.

Campsites around the grounds offer a vibrant atmosphere for visitors to stay a few days to take in this entire astronomical experience and an architectural spectacle.

If you're passing through the UK, our Stonehenge Tour from London takes you there with a visit to a timeless Cotswolds village and the Roman town of Bath. We also have a number of London Tours to tickle any fancy.

The Most Exciting Things to Do in Rome 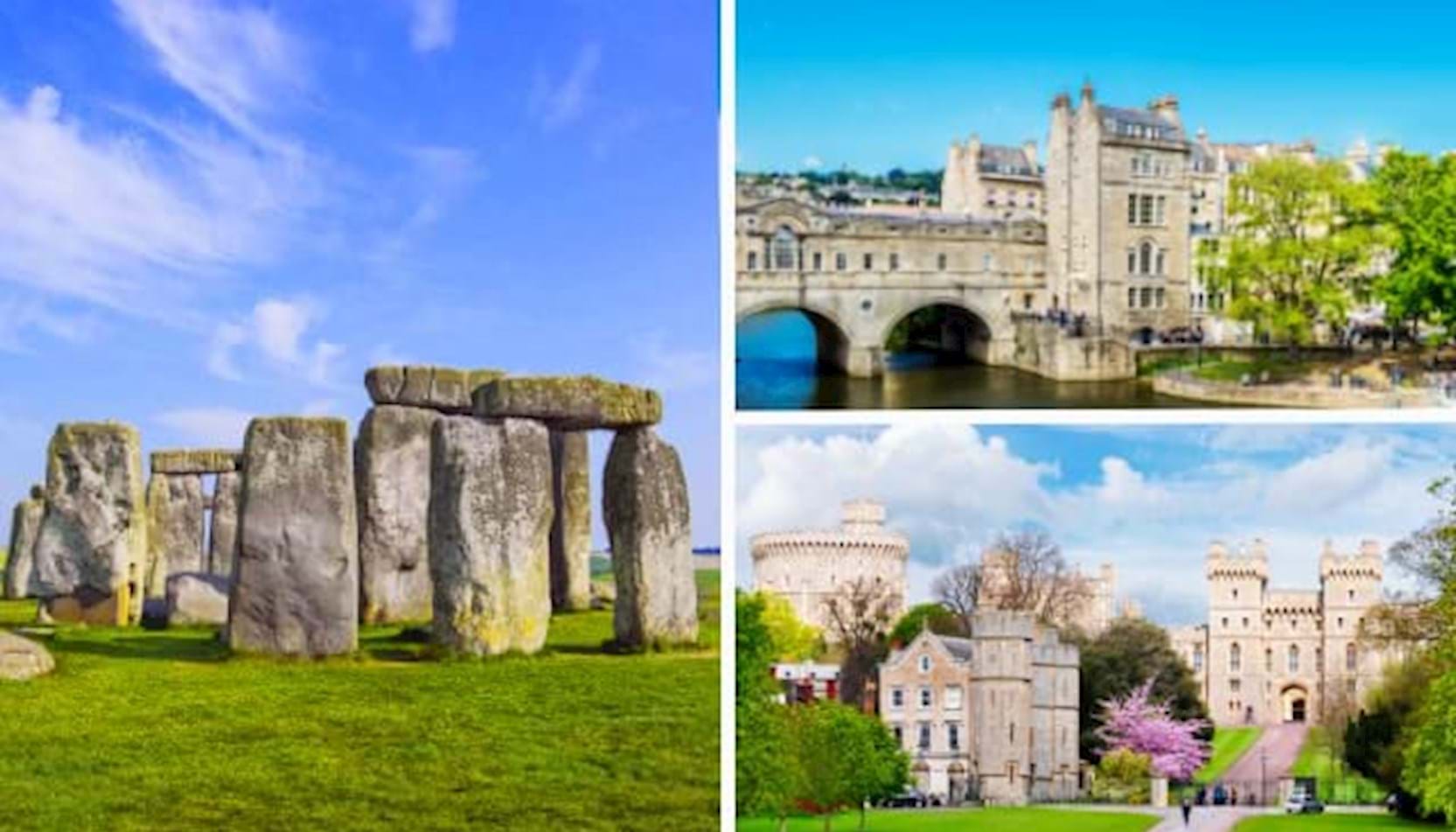 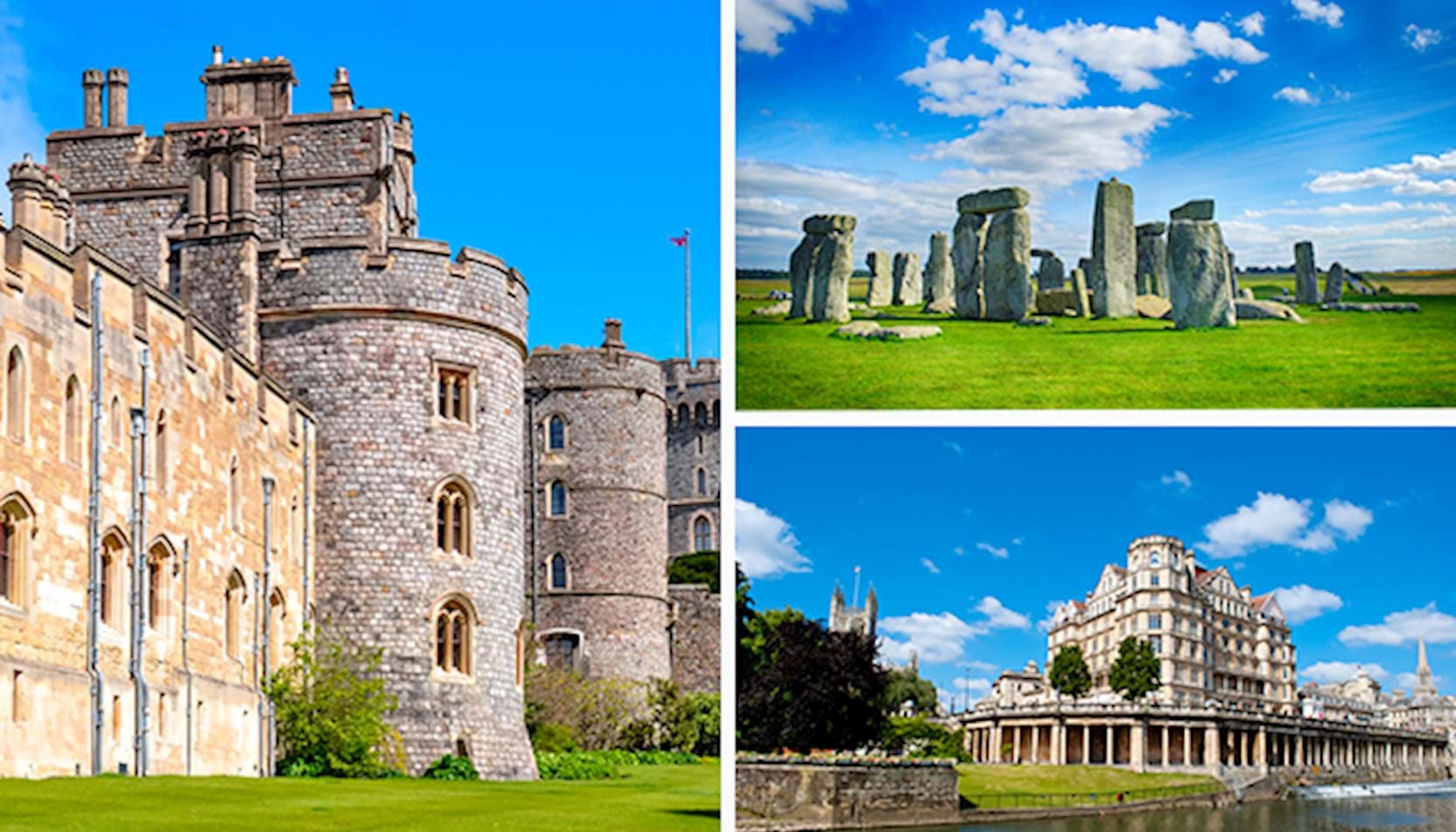