Travel Tips: Direct Flights from the U.S. to Barcelona

Pictures just don't do justice to Barcelona's alluring mixture of historic treasures and avant-garde architecture. With its extensive historic district, gleaming beaches and majestic mountains, this city is best experienced up close and personal. Before you can see the place through the eyes of an expert City Wonders guide, though, you'll need to actually get there. To help you do just that, we've compiled a list of nonstop flights from the U.S. mainland to Barcelona. Use this resource to save time and stress during your trip-planning process. 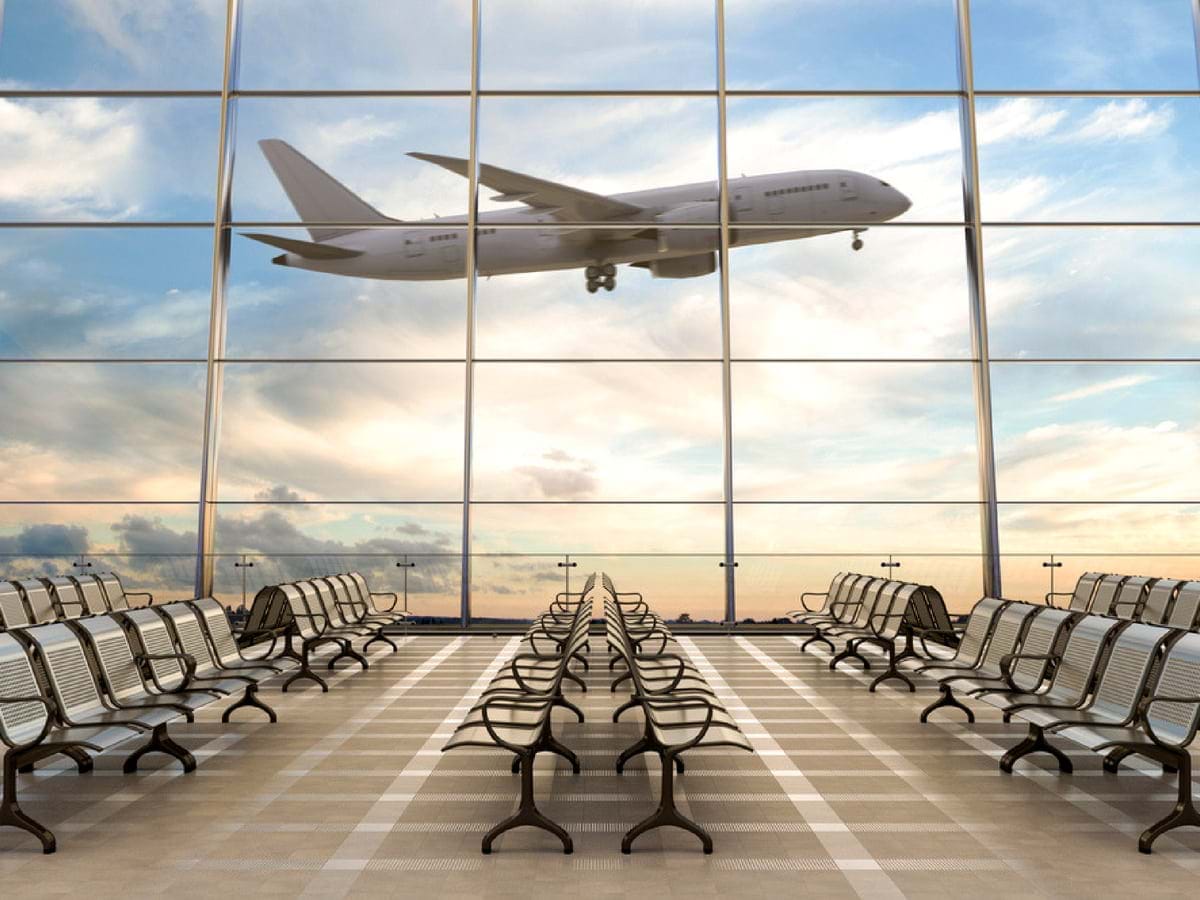 For many Americans, Miami International Airport is the primary gateway to South America and the Caribbean. For culturally aware Floridians, it's also a convenient hub for direct flights to Barcelona. American Airlines offers an early-evening flight out of Miami that typically arrives on the Spanish coast by mid-morning. This nine-hour jaunt is available once daily throughout the year.

Although it's not as reliable as it used to be, Atlanta's Hartsfield-Jackson International Airport offers a seasonal service to Barcelona on a non-stop basis. The nine-hour flight is far more convenient than a one-stop or two-stop trip through New York, Paris, London, Amsterdam or other busy hubs. Delta Airlines operates all of Atlanta's Barcelona-bound flights with a number of other partners, including Air France and KLM. These flights generally leave in the mid-afternoon hours and arrive in the early morning.

Philadelphia International Airport also boasts direct flights to Barcelona on a seasonal basis. Although schedules have a way of changing, you're more likely to find these flights during the winter and spring high seasons. At the moment, Philly's eight-hour Barcelona flights are the exclusive province of Lufthansa. 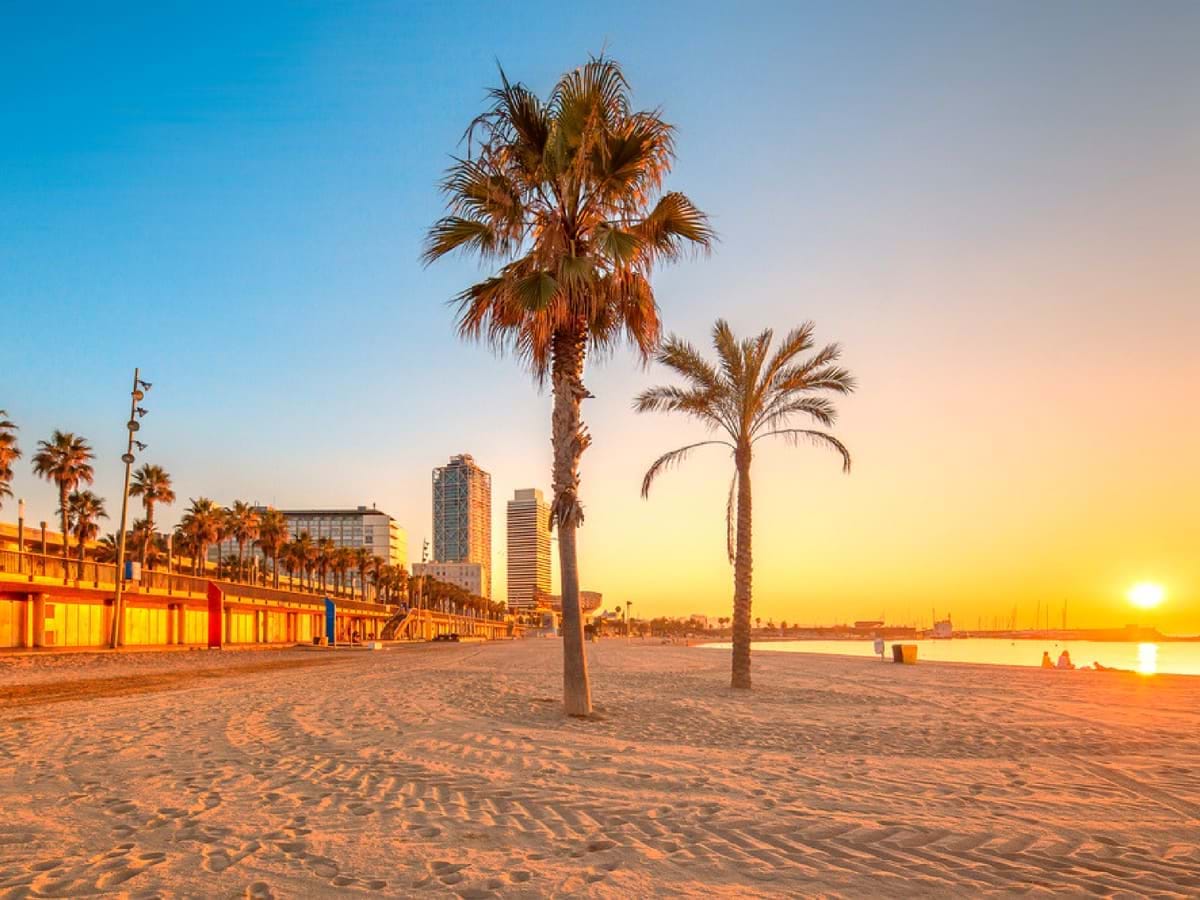 As one of the United States' biggest international hubs, it's not surprising that the New York-Newark area offers several direct routes to Spain's sunny coast. If you prefer to fly out of JFK, American Airlines offers a daily flight in conjunction with Iberia Airlines, British Airways and Finnair. With a flight time of about eight hours, the trip leaves in late afternoon and arrives in time for breakfast. Travelers who live west of New York City might enjoy Newark's co-branded United/Lufthansa flight. With a wheels-up to wheels-down time of eight hours, this option departs around 7 p.m. Eastern.

Although it's a big, dynamic city, Barcelona isn't one of Europe's largest air travel hubs. As such, it currently doesn't offer any direct connections to non-East Coast cities. That said, travelers from the West and Midwest can usually find convenient connecting flights to the hubs that we've outlined above. While our local tour guides are experts in all things Barcelona-related, they're not airline industry professionals. Since schedules and fares are subject to change, it's best to check with your preferred carrier before planning the rest of your trip. Once you've arranged your flight to Spain's second-largest city, we'll handle the rest.

For more information about our selection of Barcelona tours, click here! 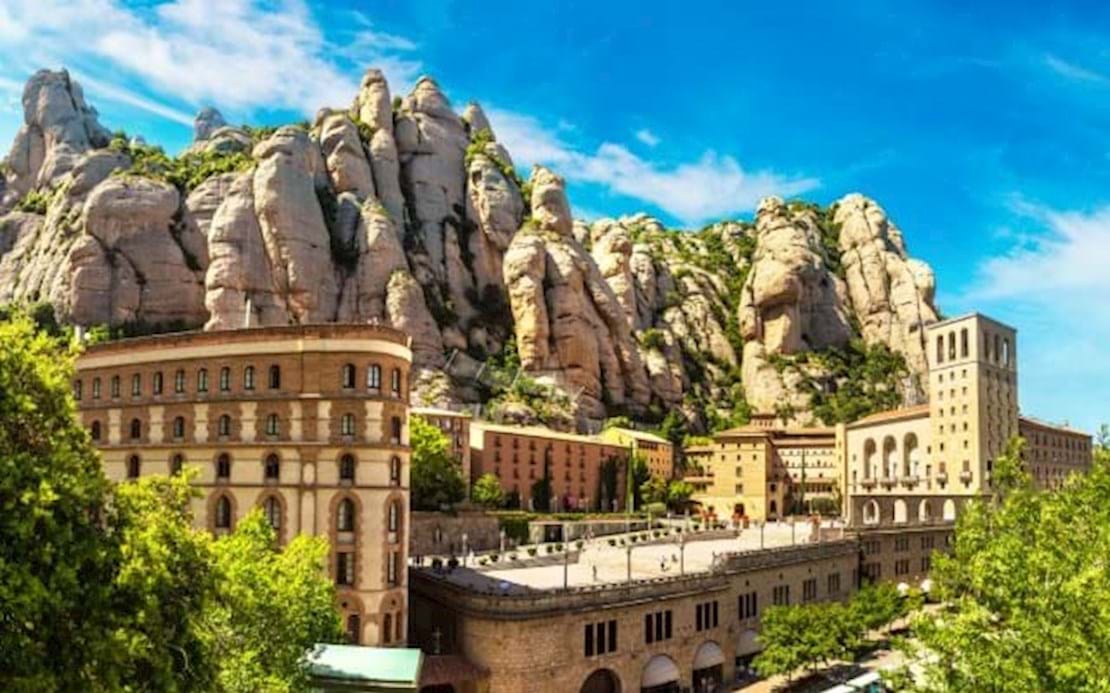 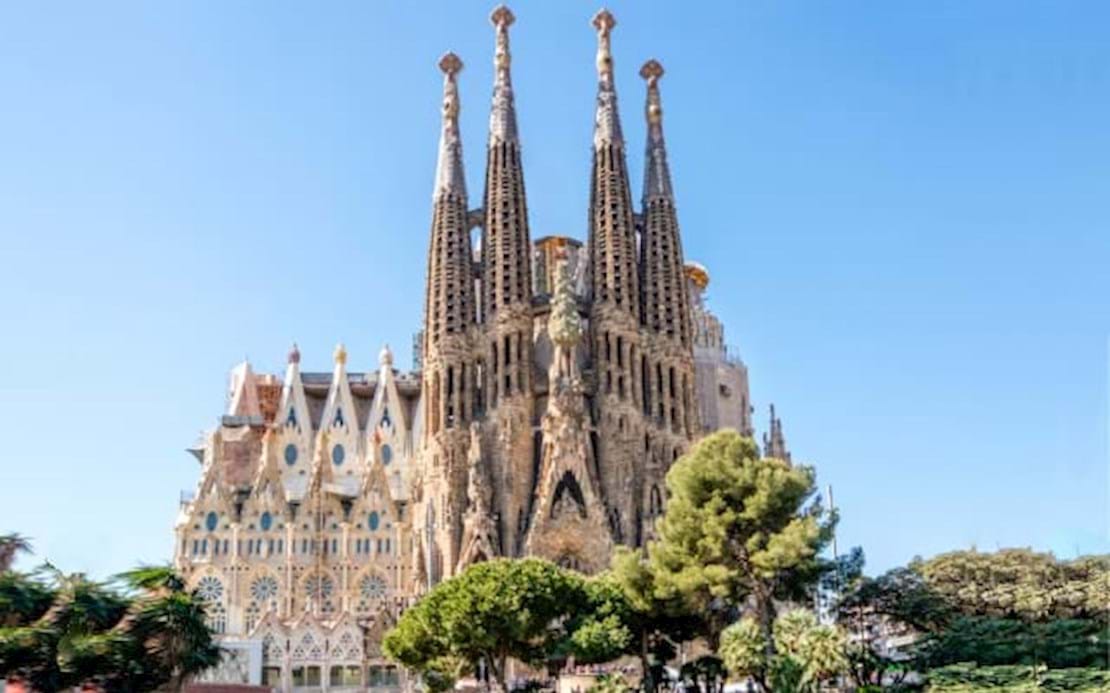 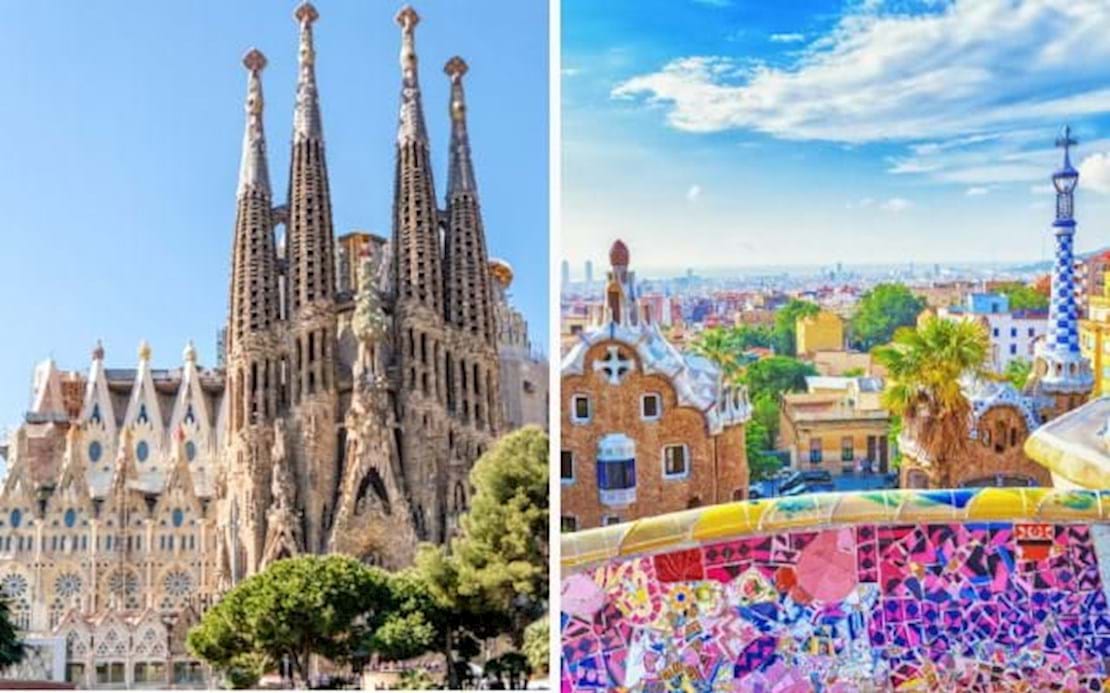