Rome truly deserves its moniker of the 'Eternal City'. It is one of the oldest cities in the world, and also among the most continuously inhabited with roots dating to before ancient times. Every street and avenue in Rome has something to tell you. Its panoramas are filled with ornate chapels, magnificent palaces, ancient monuments, winding streets, and of course, sculptures and works of art.

Rome is like an open air museum, where art and daily life coexist. It is no wonder that it has always been a must-visit tourist destination for countless millions from all over the world, thanks mainly to these top 5 Rome attractions: 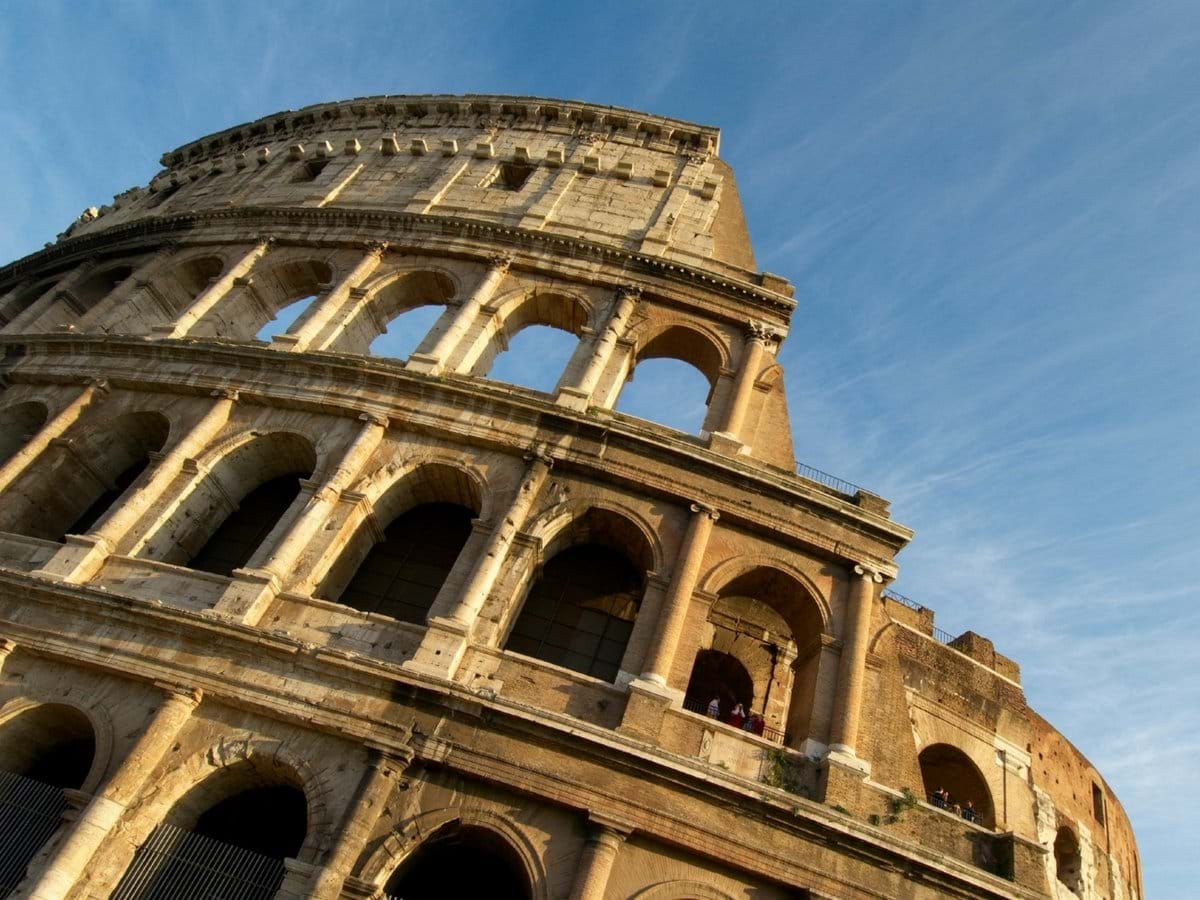 In the Shadow of the Colosseum

The ancient world’s largest amphitheater was built by the best Roman engineers and architects nearly 2,000 years ago. It still stands tall and majestic till this day. The Colosseum was used as a gladiatorial arena with a some 50,000-80,000 seating capacity. It hosted some of the most gruesome fights between warriors or beasts and at times both, not to mention boasting engineering that allowed for mock sea-battles.

Guided tours of the Colosseum include exploring the underground hallways, the corridors and the exhibits that house a number of artifacts and relics that shed light on this the bygone era. You can even enjoy a truly unique VIP experience here with our Colosseum Underground Night Tour, starting off with elegant dining at a nearby restaurant with a rooftop terrace overlooking the Roman Forum archaeological area. 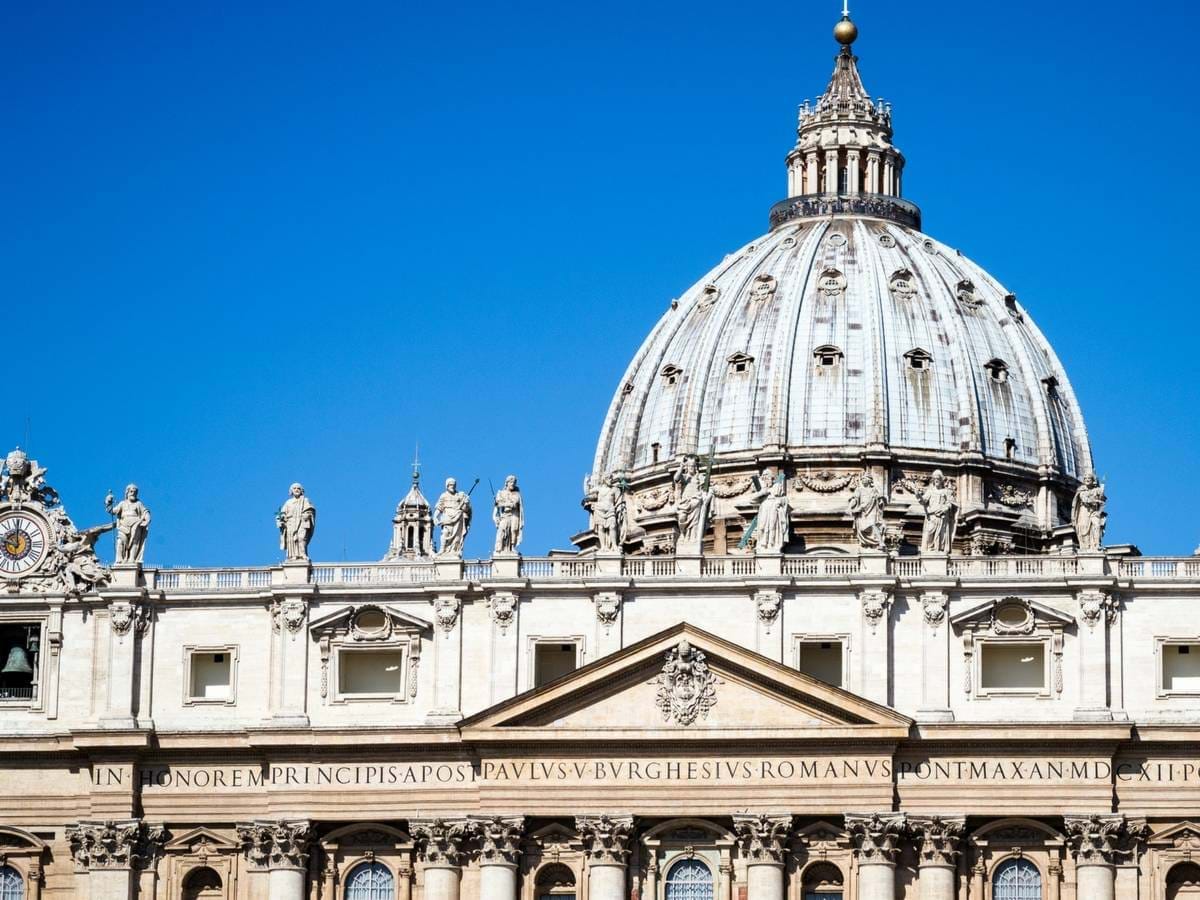 The Majestic Dome of St. Peter's with Its Elegant Facade

It doesn’t matter if you are interested only in religion or you step into an old church in search of architectural or artistic inspiration. For a church that is almost 5 centuries old, St. Peter’s Basilica is definitely awe-inspiring. It is believed to be the richest, the largest and the most elegant church in all of Europe. If you are not already aware, St. Peter’s Basilica draws thousands of visitors every day.

In addition to being the most important Catholic church in the world, it is also based on a plan designed by Michelangelo, though it took over 120 years to complete. The dome itself is magnificent, but the list goes on and on. This amazing sight is at the forefront of our in-depth Vatican tours on which you will gain incredible privileges thanks to our exclusive Official Vatican Partnership. 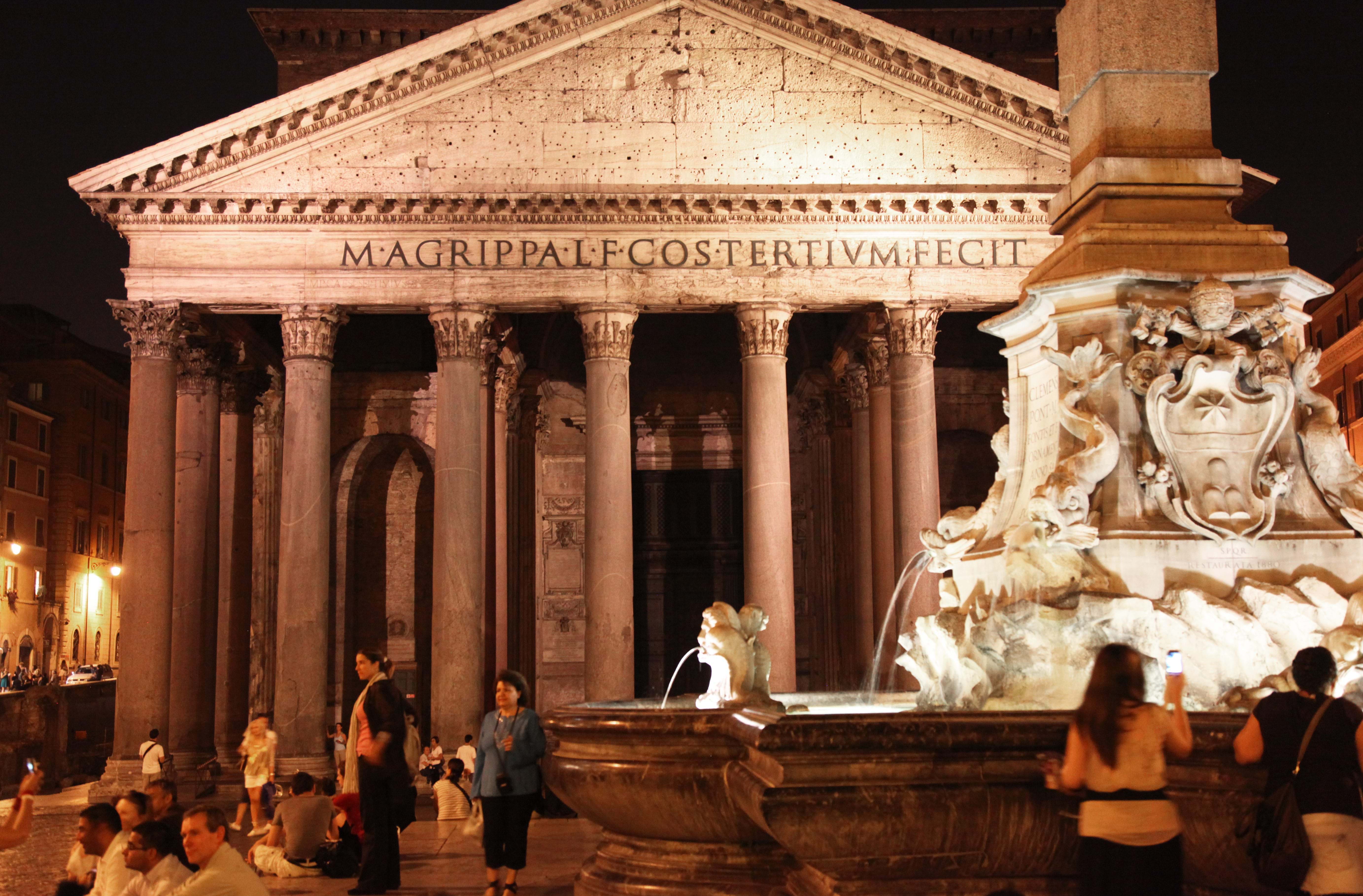 The Timeless Pantheon Seems to Glow in the Evening Light

Marvel at the Pantheon

The Pantheon, and its domed roof with circular opening, or 'oculus', is one of the most sought after ancient monuments used for architectural inspiration in the Renaissance. As the most well-preserved ancient building in Rome, the Pantheon needs to be on your itinerary without doubt. The dome and marble inside is all original so what you're looking at dates back to the time of the Caesars. Jump on our Rome Night Tour to see this and more when the streets are less crowded and the heat is at bay. 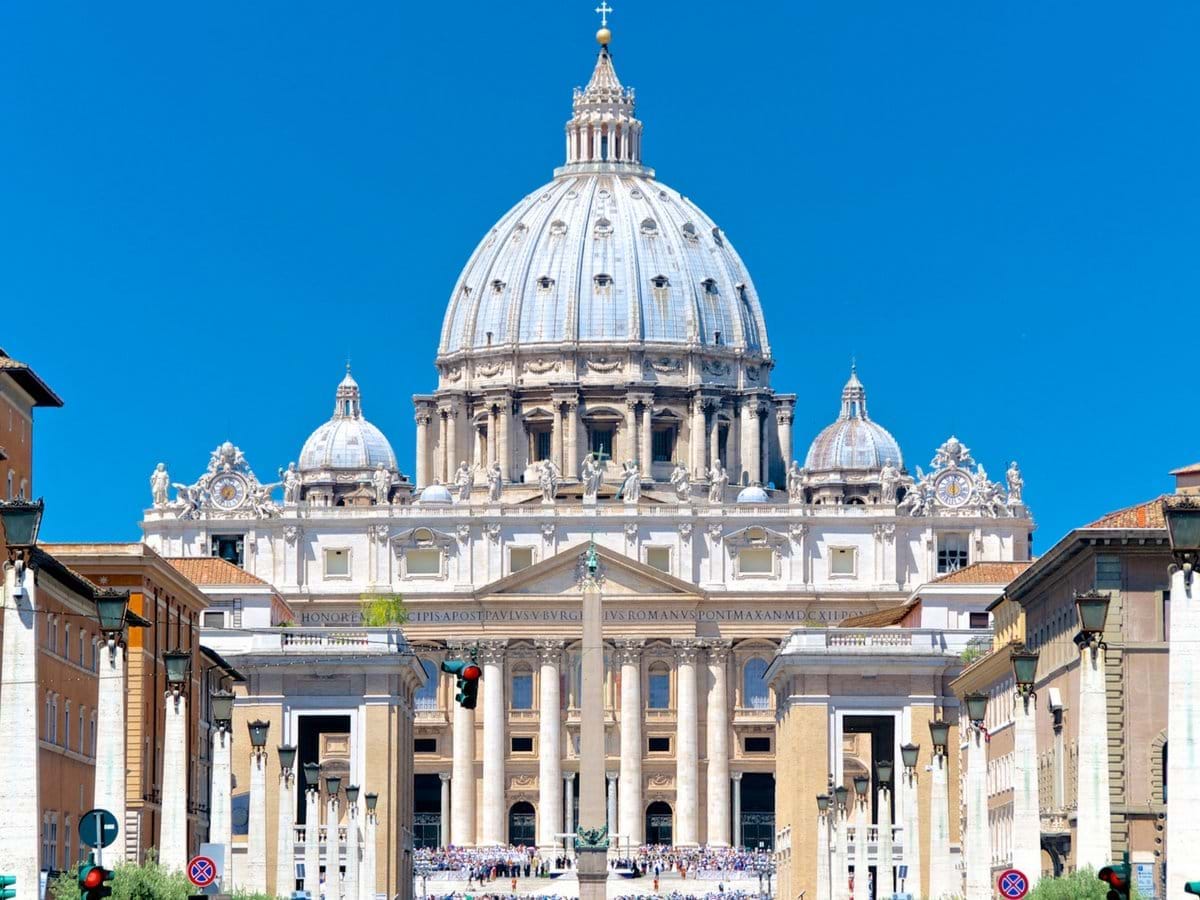 Holy to Say the Least

Don't limit your Vatican visit to St. Peter's alone. Any visitor to Rome must make sure that Vatican City is part of their Roman itinerary. The seat of the highest Papal authority, Vatican City can't be missed. Apart from St. Peter's, if you want to see the world's smallest country in detail, take an extended look at the Vatican Museums on our extended Bramante staircase tour with the Sistine Chapel and more. To gain amazing detail of the grounds no one else sees, there is also a 45 minute ride through the secluded Vatican Gardens on our Vatican Tour with Breakfast. 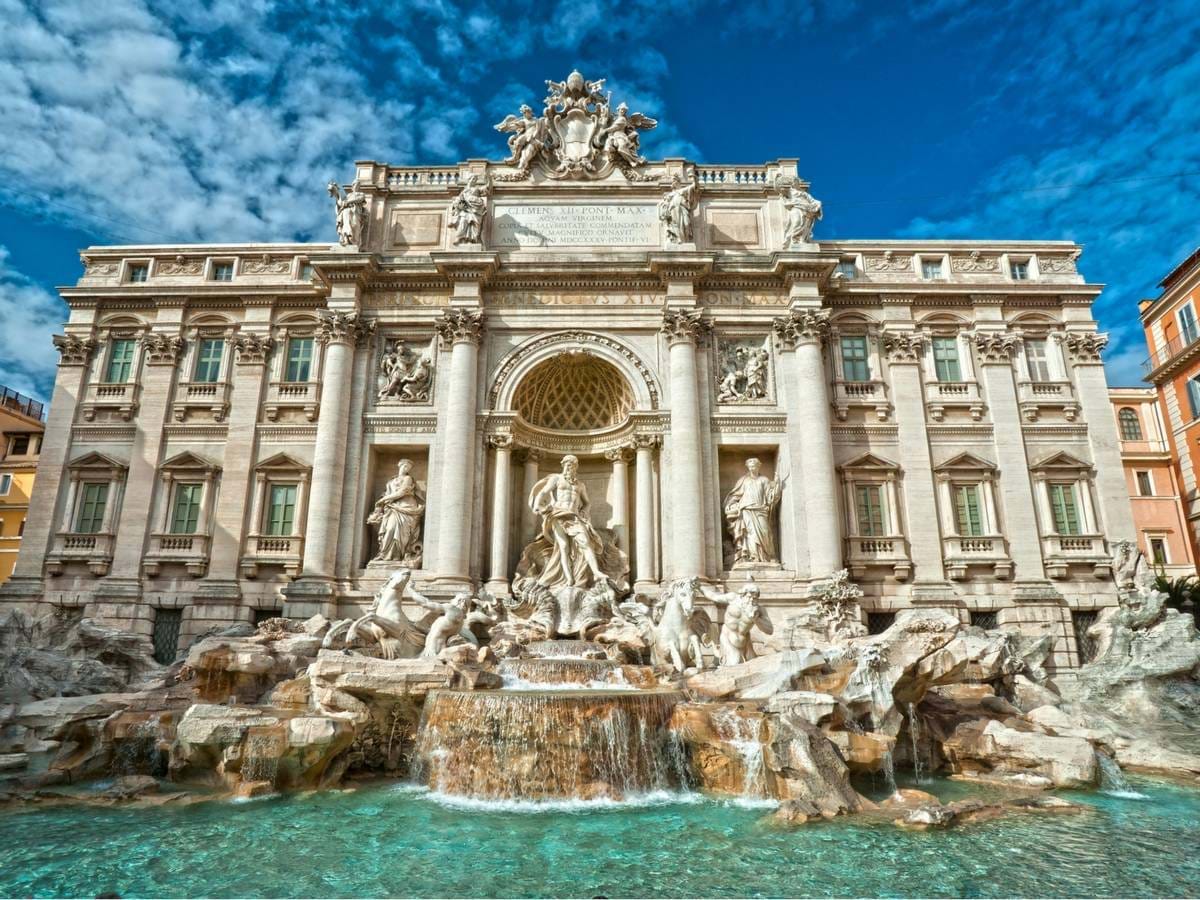 Freshen Up at The Trevi Fountain

Visit the largest fountain in Italy, measuring 161 feet in width and 86 feet in height. Though the Trevi Fountain with its Baroque art has already been featured in many movies, you cannot just give up seeing it for real, especially now that it has returned to its former glory after over 17 months of restoration work. Pick up any one of our Rome walking tours to discover its unique history.

Above All Enjoy Your Trip

No matter which sights you choose to visit, just remember one thing: have fun. You're on vacation after all!

The Best Way to Spend a Day in Florence 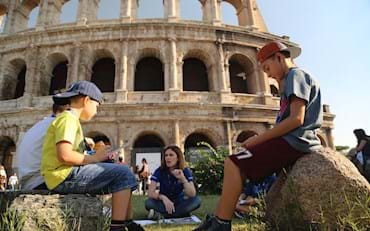