An Insight into Michelangelo's The Last Judgement

The ceiling of the Sistine Chapel is globally renowned as one of the most extraordinary pieces of art in history and can be seen on our Vatican Tours. But who are we to forget its sister piece and one of Michelangelo’s final works, The Last Judgement? Today’s post places its focus on The Last Judgement, going into detail on what it's about, why it’s so well-known, and a few tidbits that aren’t so commonly known about the painting. 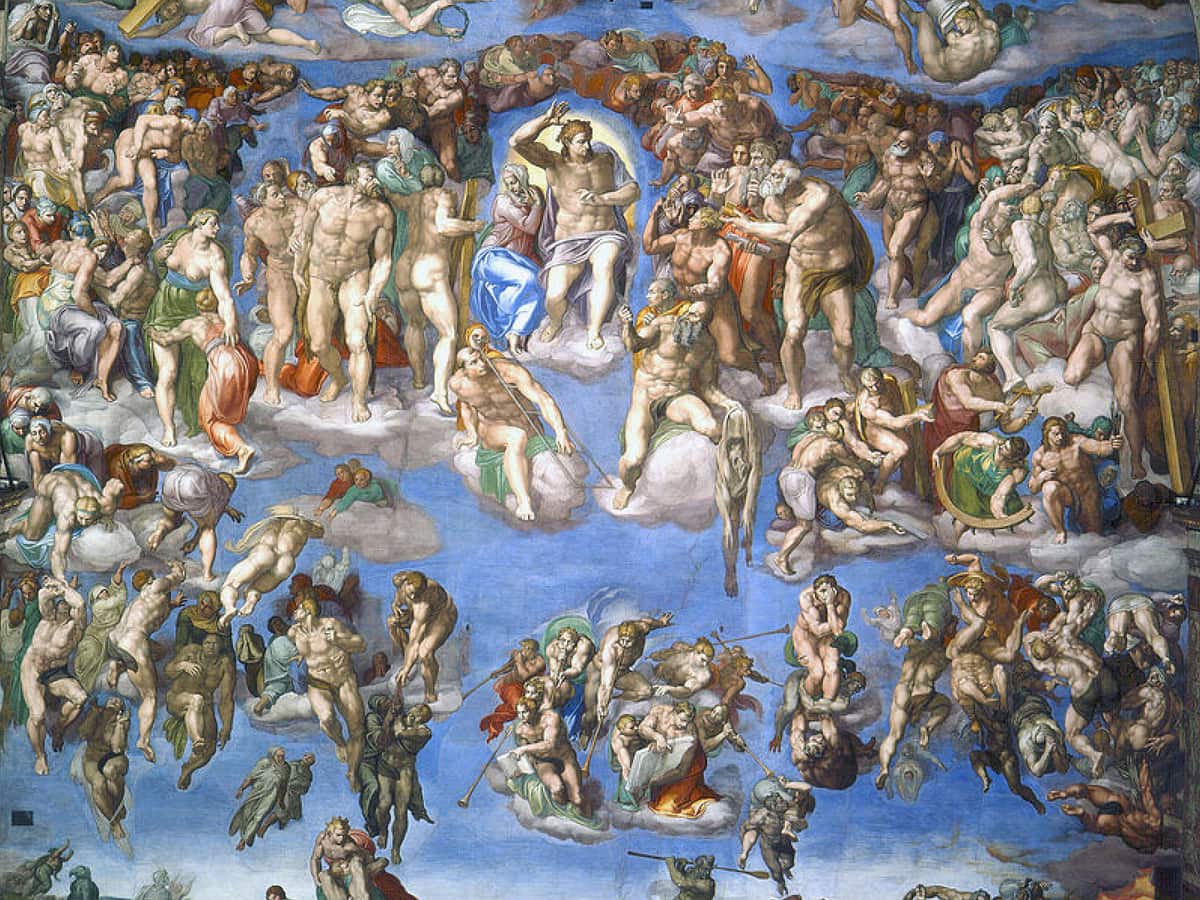 The Last Judgement – An Introduction

The Last Judgement is a painting by Michelangelo that covers the wall behind the altar in the Sistine Chapel. It was painted between 1536 and 1541, taking over four years to complete. Michelangelo began painting it 25 years after he had completed the ceiling of the Sistine Chapel, and was almost 67 once it was finished. One can see a major difference in the artist’s artistic vision between both paintings. It’s classified as a fresco (his second largest, the first being the ceiling of the Sistine Chapel), which is a painting completed rapidly on wet plaster, so that the colors become embedded within the plaster as it dries. The Last Judgement depicts the second coming of Christ, as well as God’s final and eternal judgement of all humanity. There are over 300 figures painted throughout, an impressive number considering that almost all of them display a different pose. This piece was initially inspired by Dante’s Divine Comedy, and goes on to receive a mention in Dan Brown's Inferno.

The painting presents biblical inspiration, as well as the artist’s own personal flair. It became famous because of its display of creative and artistic genius, as well as the scandal and controversy that emerged as a result. All figures throughout The Last Judgement were painted in the nude, hence the outrage upon its reveal. Michelangelo was criticized by many, stating that he had created a controversy between art and religion. Following the artist’s death, Daniele da Volterra was commissioned to add clothing to the nude figures within the painting. This work was additionally condemned for other reasons, such as portraying mythological figures in the painting. Despite this, Michelangelo’s skill won out overall: he excelled at painting the human body and presents this here in the form of multiple different poses. The Last Judgement was the beginning of a religious reformation, thus, it’s still popular to this day. 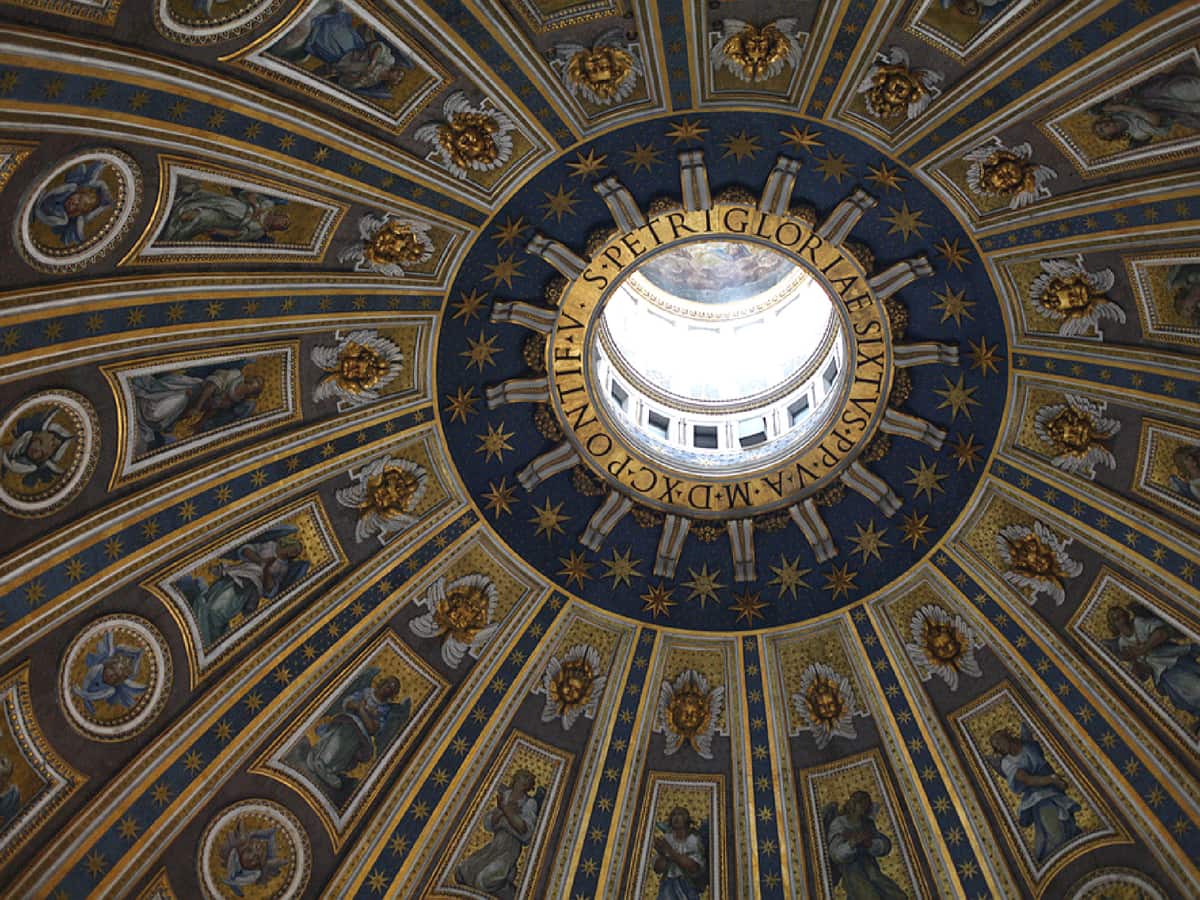 What You May Not Know About the Last Judgement

Did you know that other works were demolished to make room for The Last Judgement? The painting replaced five prior pieces, three by Pietro Perugino, as well as two of Michelangelo’s previous works. Michelangelo used artistic license to present some of the most famous symbols of Christianity as they had never been seen before: a beardless Christ, wingless angels and a lack of Christ’s throne. After his passing, Giovanni Andrea Gillio documented Michelangelo’s strays from the Bible in a piece called Due Dialogi. It has been agreed by multiple historians that Michelangelo painted himself within The Last Judgement, in the skin held by St. Bartholomew.

If you're still interested in learning more about this incredible work, don't miss the live, interactive Last Judgement show!

See the most famous monuments Rome has to offer in a single day (Vatican City, Colosseum, Sistine Chapel and more) with enough time to get back to your ship and set sail.