3 Foods that You Need to Try in Italy

For is one of the many reasons why tourists and vacationers alike travel to Italy, along with sightseeing, relaxing, and traversing this beautiful country. Where does one begin with a country and culture that’s entirely new to them? Lucky for you, that’s why the City Wonders team are here! In today’s post, we’re chatting about the best of the best in relation to Italian food, and the ones that you absolutely must try when you’re staying in Italy. 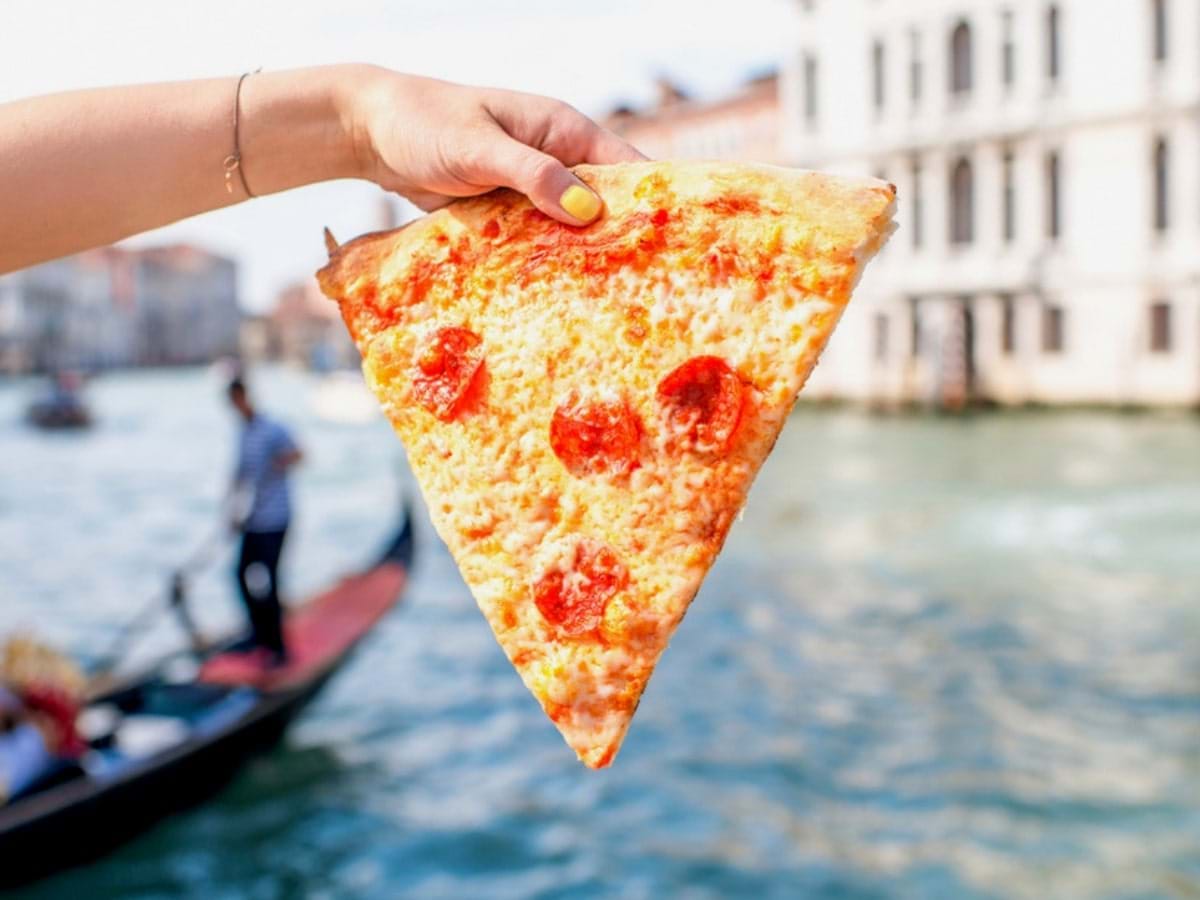 OBVIOUSLY. The quality of their pizza is something that the Italians are famous for. So not only could we not leave it off our list, we had to put it right at the top! You might think “It’s just pizza, I can get it anywhere, what’s the big deal?” but hear us out. In Italy, you don’t usually get it by the slice: it’s more common to eat the whole pizza. It’s a pretty common misconception that pizza is served thick, deep-dish-style, but this isn’t the case in Italy. The base is usually super thin, but fluffy in texture for an incredible finished product.

As for the sauce, it’s the norm to use local fresh tomatoes to make it, which have been well-grown and blended with a range of good quality herbs. Said sauce isn’t cooked either – it stays fresh on top of the crust. Certain Italian pizzas don’t even have a sauce, they instead have olive oil and are known as bianca. Regarding toppings, you might be surprised to know that pepperoni and shredded cheese aren’t all that common in Italy. Instead, slivers of mozzarella, basil leaves and sliced tomatoes are much more of a regular occurrence. Italian pizza may not be exactly what you’re used to, but despite the differences, it’s absolutely delicious and 100% worth trying! 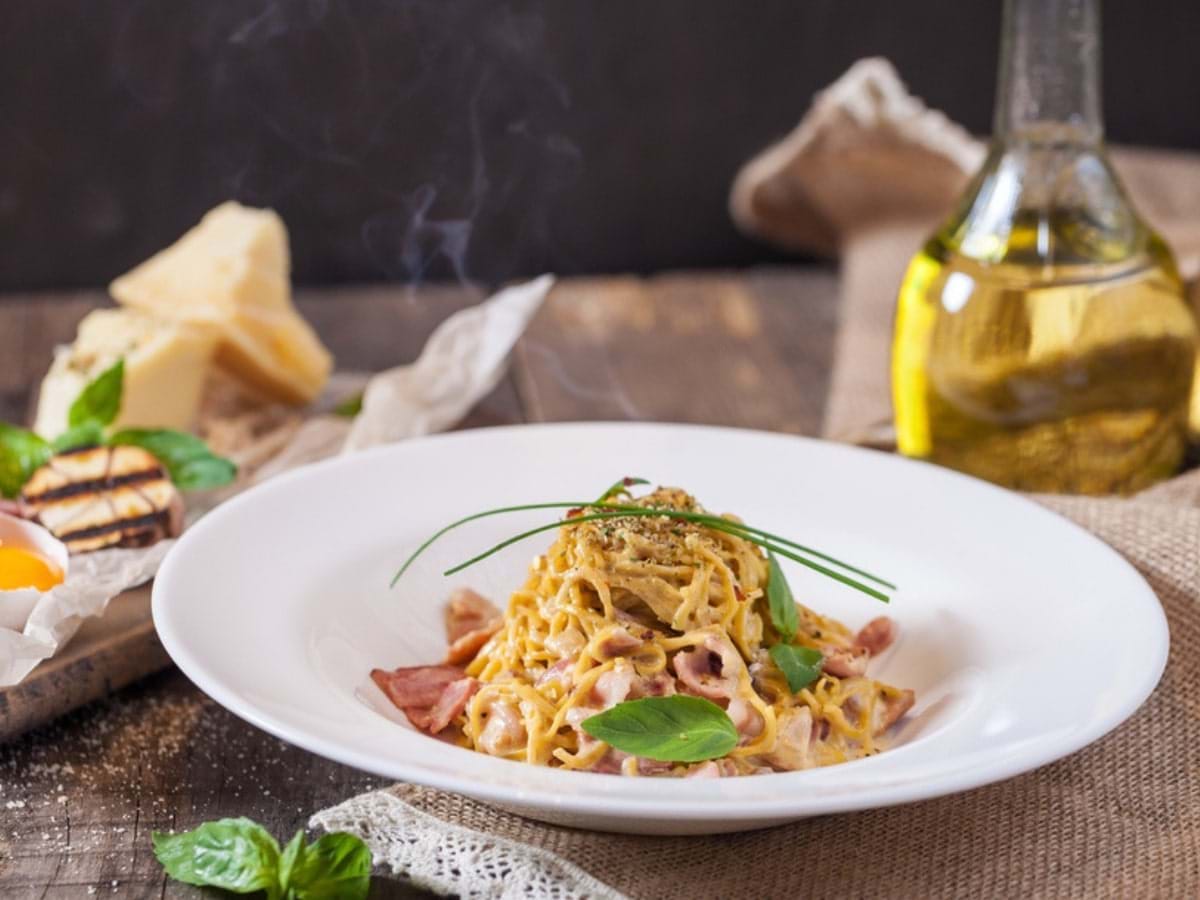 Again, carbonara is something that you’ve likely heard of and tried before, but chances are the Italian version is wildly different to the one you know. A lot of carbonaras outside of Italy are created with cream and may include the likes of onion, mushrooms, or chicken. Disclaimer: this isn’t the Italian way! The sauce is made with parmegian and egg yolks, and the dish itself is kept quite simple without many extras, emphasizing the flavors within the sauce and the al dente state of the pasta. It’s usually polished off with come pancetta and olive oil, and seasoned with salt and pepper for a delectable evening dinner. The more you know, right? 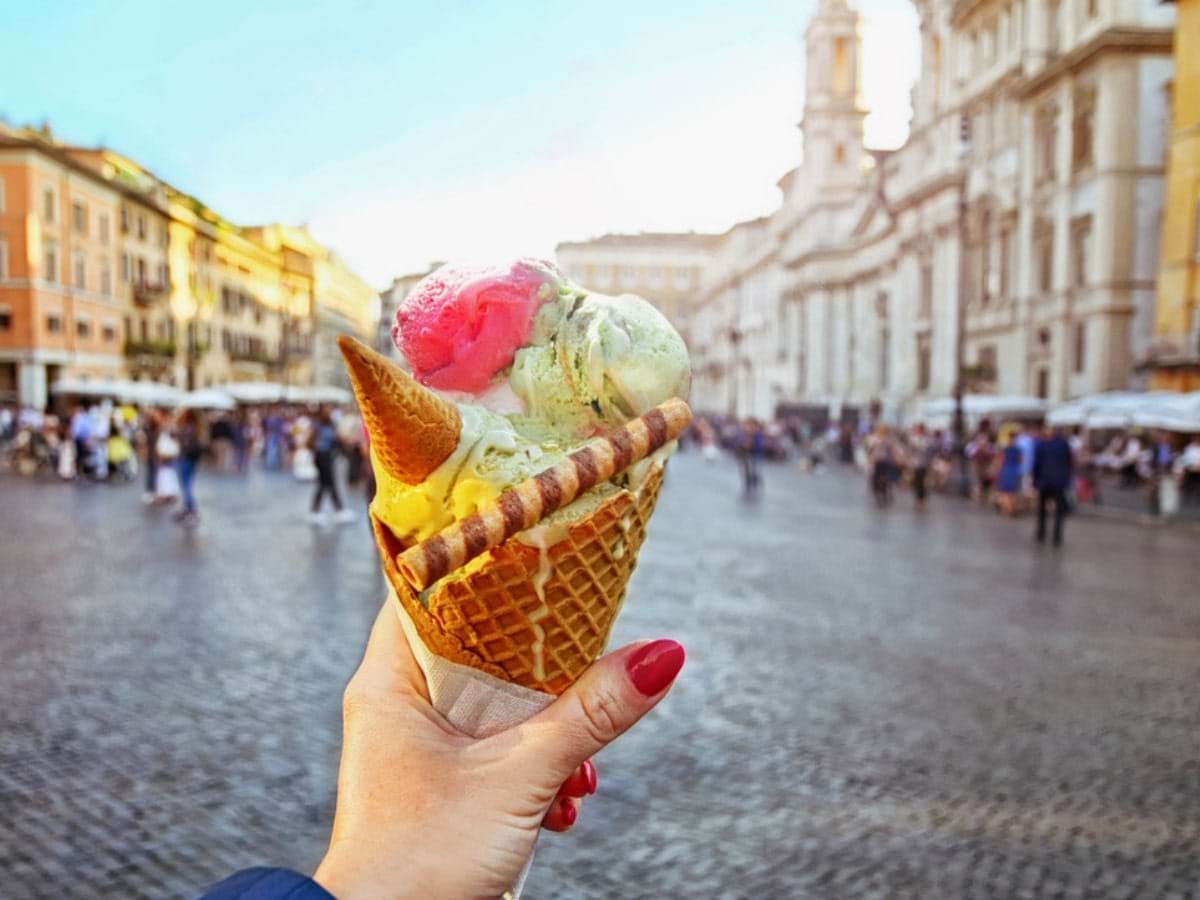 Because gelato isn’t ice-cream, it’s gelato. It’s made differently, it has less fat than regular ice-cream, and dare we say it’s actually kind of better overall? Yes, we dare. The Italians have been perfecting the creation of gelato for decades now, ensuring that they have the best possible produce for their customers to enjoy. You don’t have to tell us twice! Taste test, anyone?

Don’t forget to head to our site and check out our selection of European tours!

Tips for Surviving A Long-Haul Flight

10 Facts About the Palace of Versailles 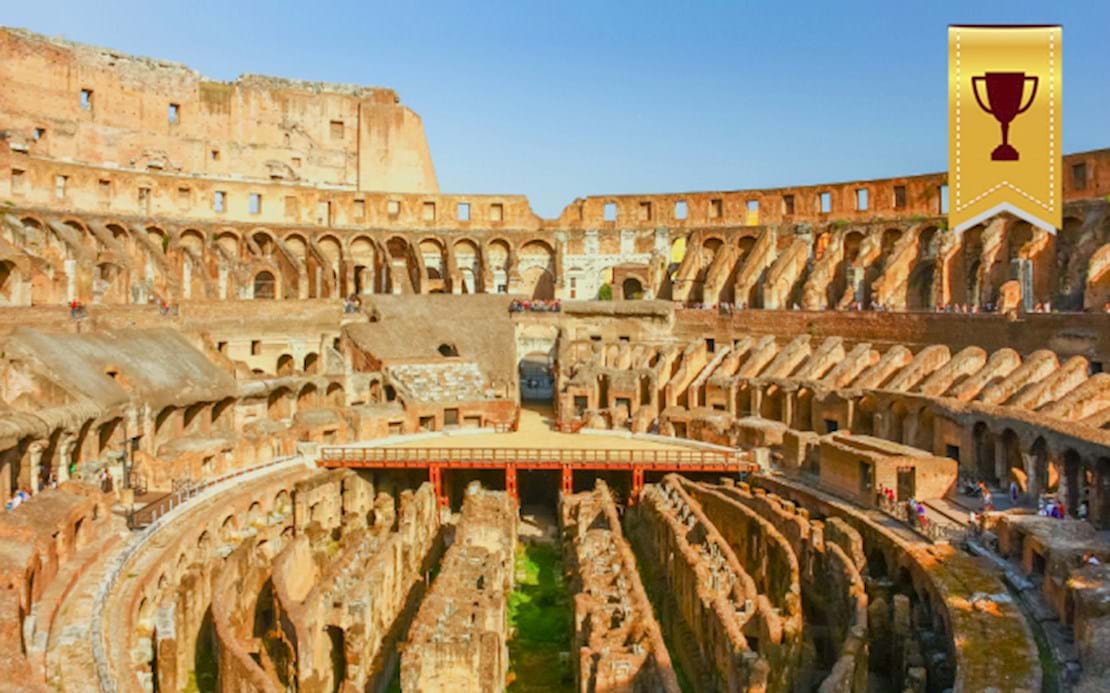 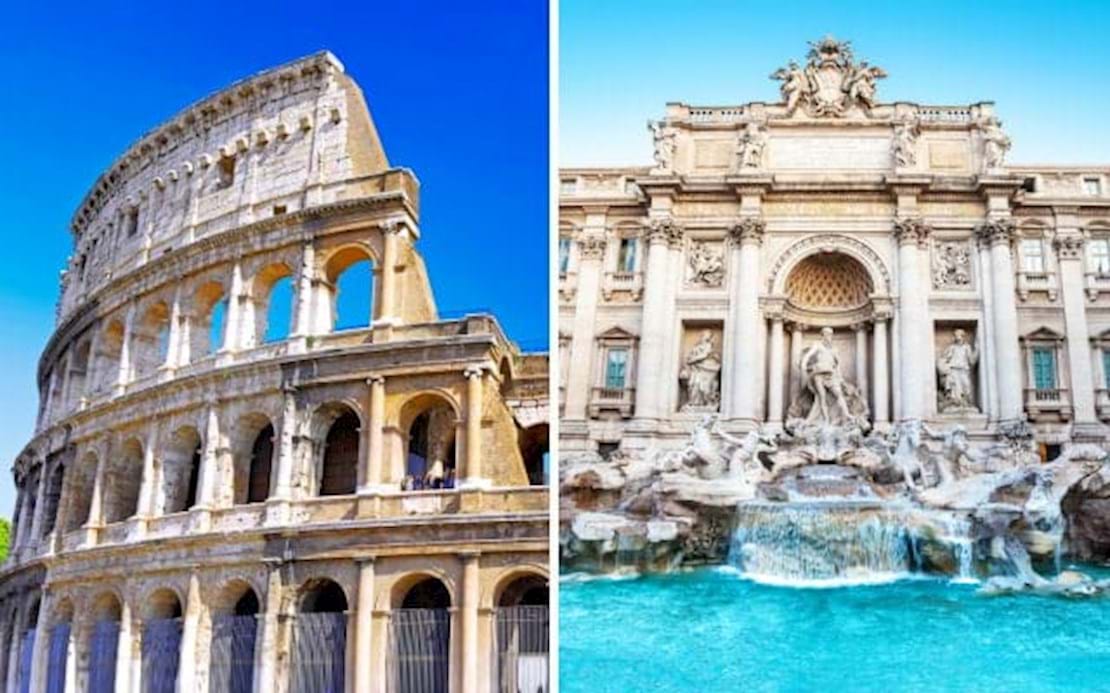 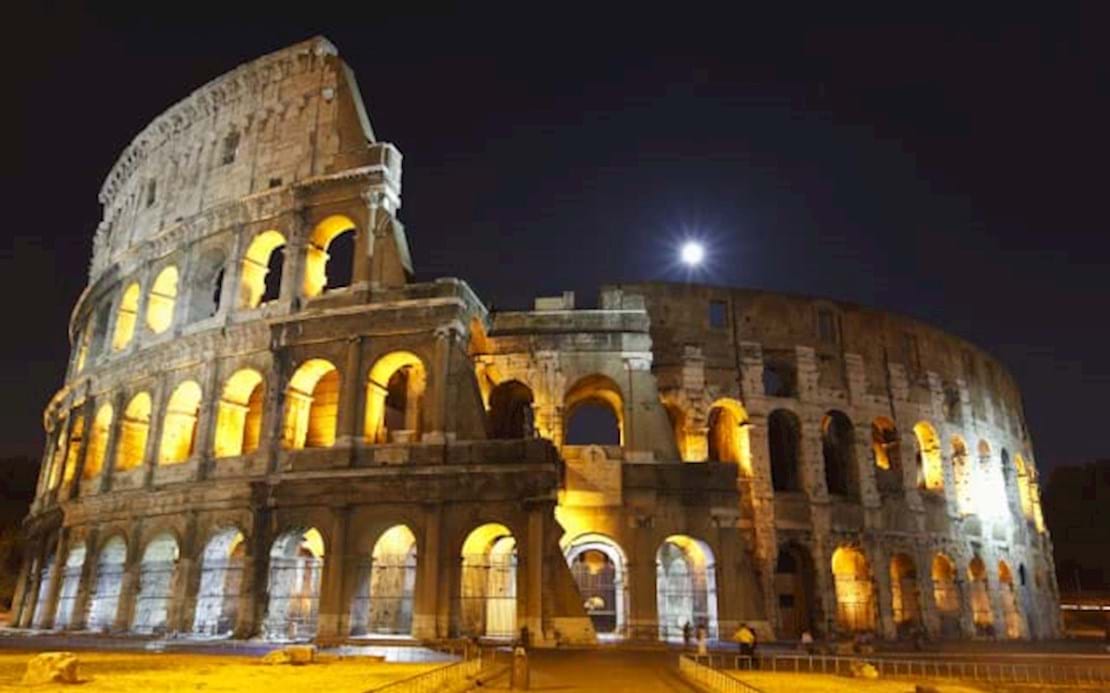