Where to Get the Best Desserts in Paris

Happen to have a sweet tooth? Then today’s post will be a treat (get it? We like to think we’re funny), especially if you’re going to Paris in the near future! As a haven of delicious cuisine, we know that we can rely on the Parisians to satisfy our sweet cravings. Today’s post is dedicated to the places to get the best desserts in Paris. 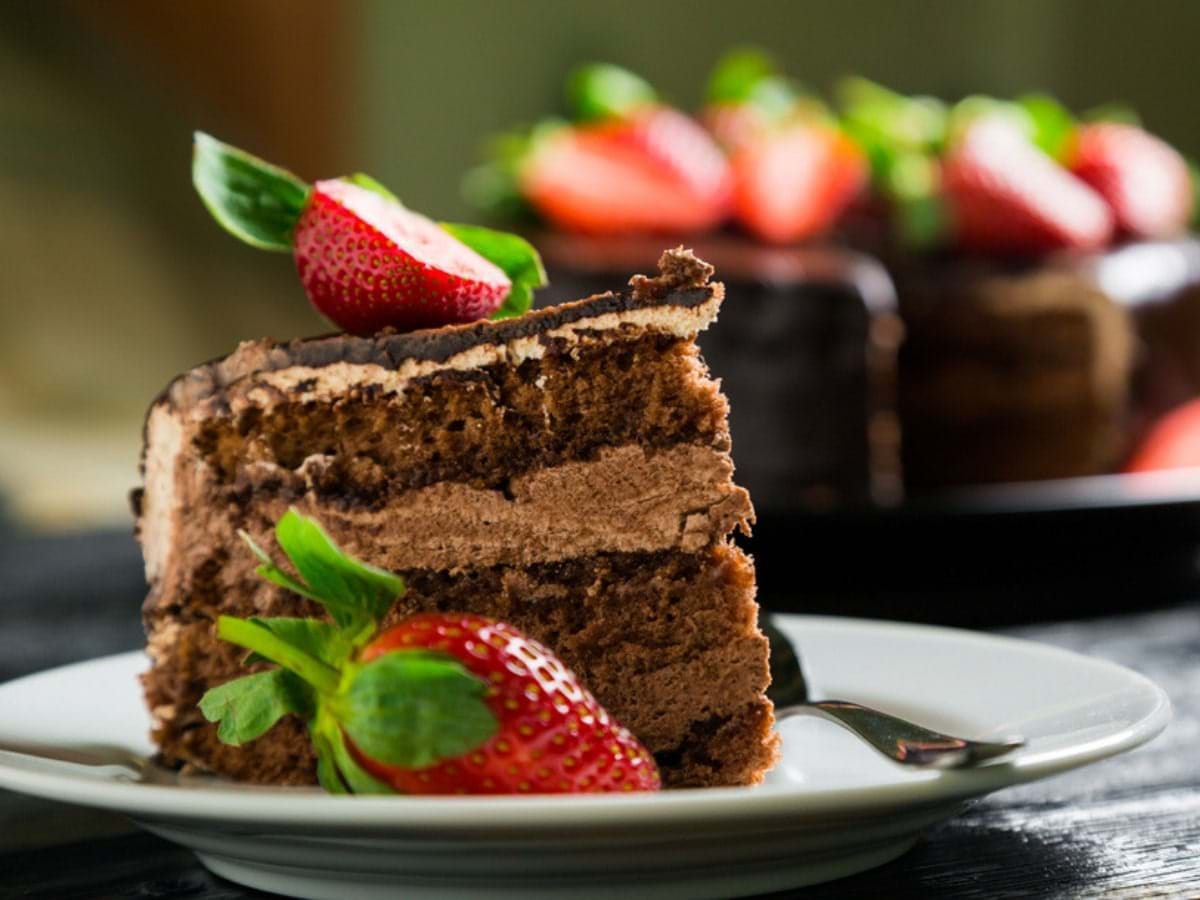 If you’re looking for top-notch desserts with a little element of grandeur, you’ve come to the right place! Pierre Hermé arrived in Paris at the age of 14 to begin his first pastry-making apprenticeship and has since progressed and flourished into creating his own dessert-based business, beginning in Tokyo and spreading quickly with several boutique bakeries across Paris. Serving an array of delicious cakes, chocolates, pastries and macarons, Hermé has gained several praises over the years: “pastry provocateur”, “the kitchen emperor” and “the king of modern patisserie”. We’re not sure about you, but we’re pretty curious to see what he has up his sleeve! Paris, anyone? 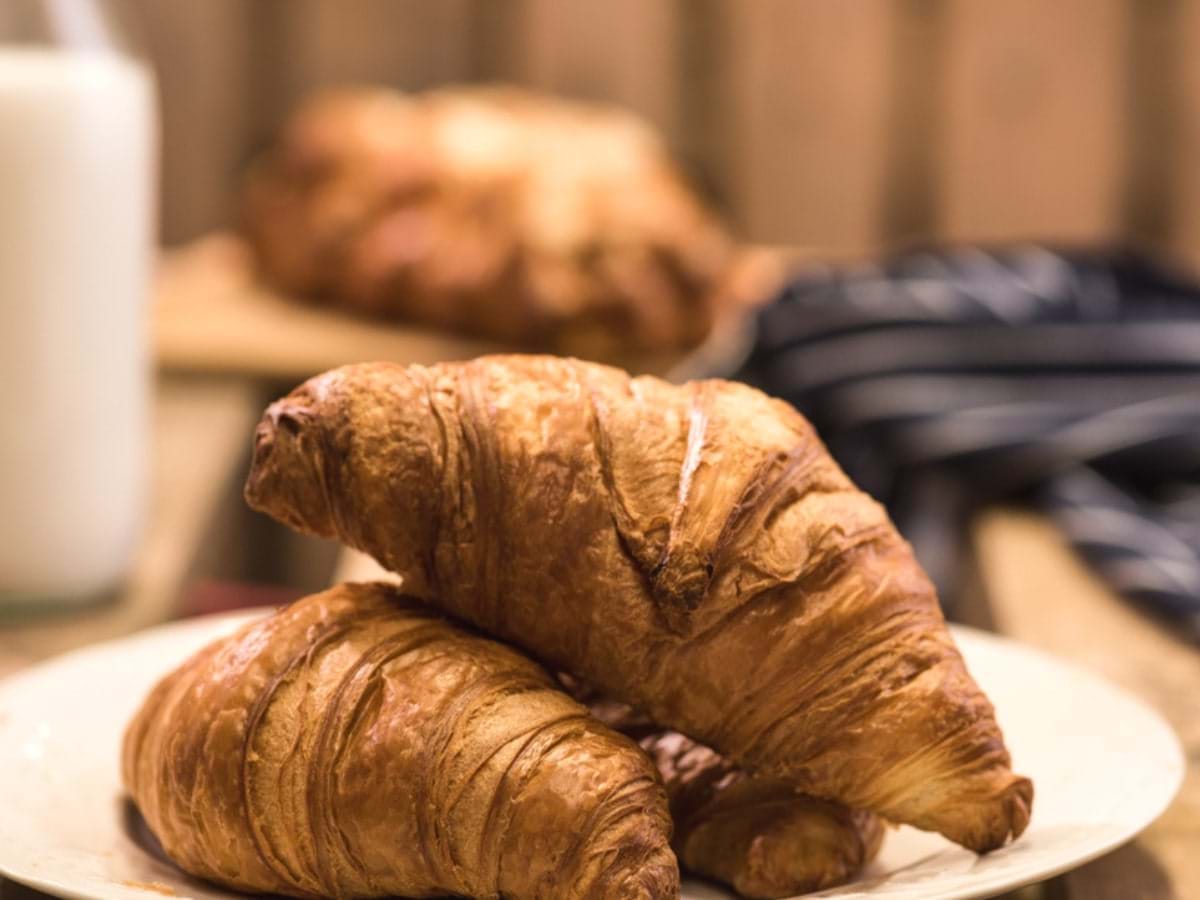 Angelina was founded in 1903 by confectioner Antoine Rumpelmayer, naming it after his daughter-in-law. Known for its sense of indulgence and sophistication, it instantly became the hub for the Parisian aristocracy as soon as it opened, with common visitors being the likes of Coco Chanel and Proust, as well as many other figures in fashion. With a romantic and elegant air throughout, it’s the perfect place to enjoy a delicious dessert. Speaking of which, they serve a wide variety, from eclairs, cakes, pastries, macarons, tarts, meringues and even artsy wedding cakes. What? We’re not drooling, you’re drooling! 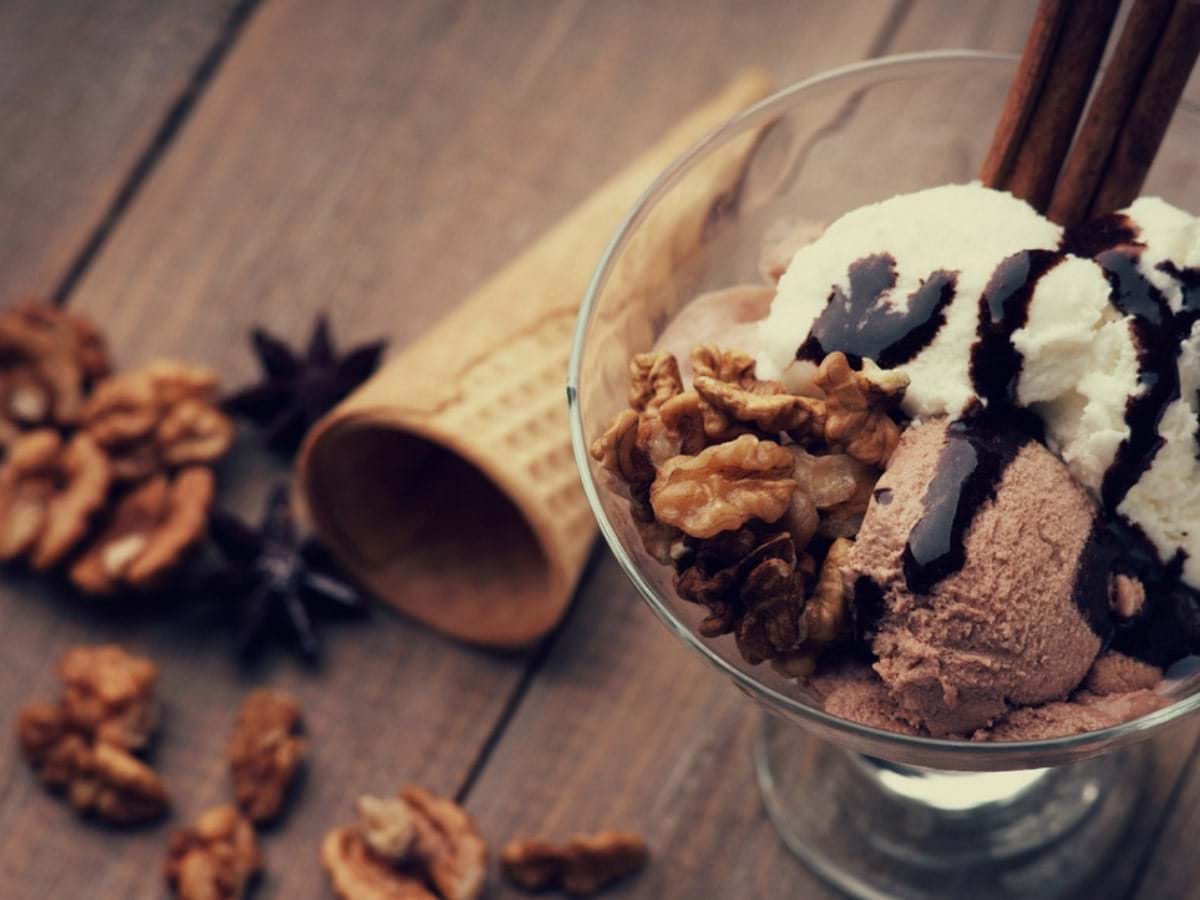 Everyone may not be a total dessert fan, but no-one can say no to ice-cream! Berthillon is a manufacturer and retailer of luxury ice-creams and sorbets, which became famous when Gault Millau raved about their produce in 1961. With every possible flavor imaginable as well as some distinctive creations of their own, there’s something to suit everyone, and we mean EVERYONE. There’s a tea room too, where you can enjoy breakfast: orange juice, toast, pastries, tea or coffee, as well as ice-cream. Because why not? We’re all adults here, we can eat ice-cream whenever we like, including for breakfast! They also do specific portions for 8 people to share at once, if that’s your thing. Ice-cream party, anyone? C’mon, don’t leave us hanging! 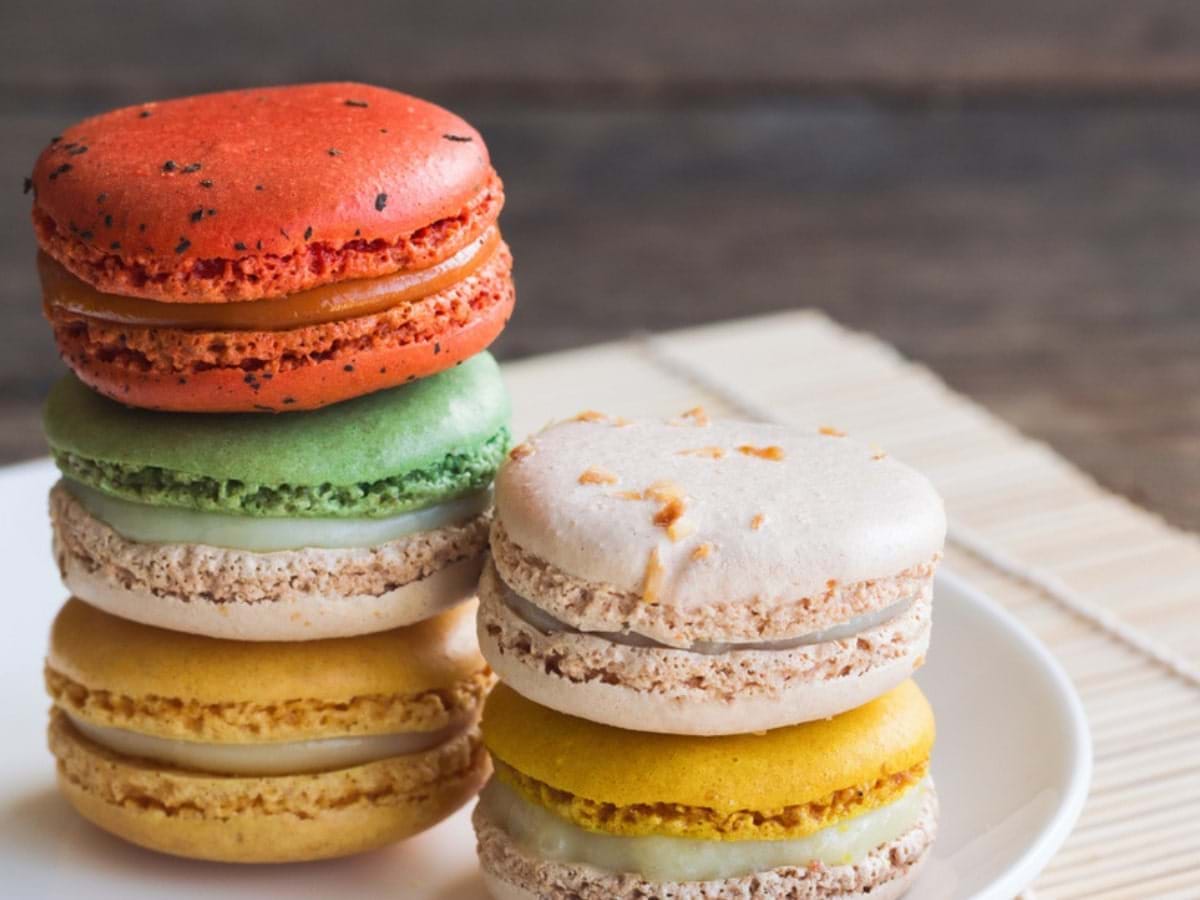 Opened in 1862, Ladurée has cemented itself as Paris’ most-famous patisserie. Maybe even global, seeing as they now have multiple stores across the world in almost every contintent! They were also the creator of the macaron, in case you didn’t know! They’re also the world’s best-seller of the double-decker macaron, of which they sell 15,000 of every day. We couldn’t write a post about having dessert in Paris without mentioning Ladurée, as they’re one of the first places people think of when Paris is mentioned. If you want to try the best of the best macarons and a range of other sweet treats, head straight to the source to Ladurée!

Be sure to check out our range of Paris tours!

Everything You Need to Know About Gelato in Italy

Tips for Surviving A Long-Haul Flight 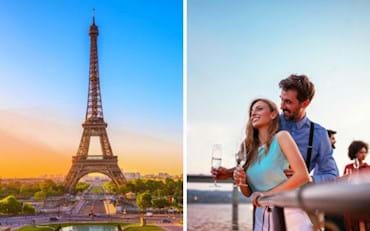 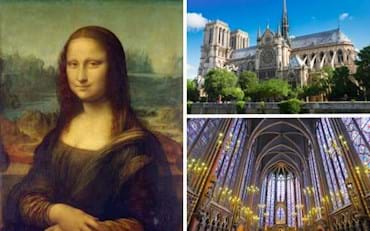 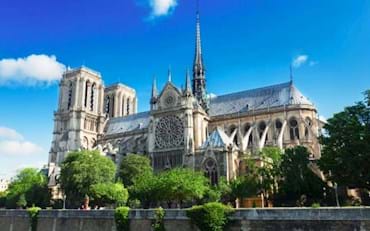